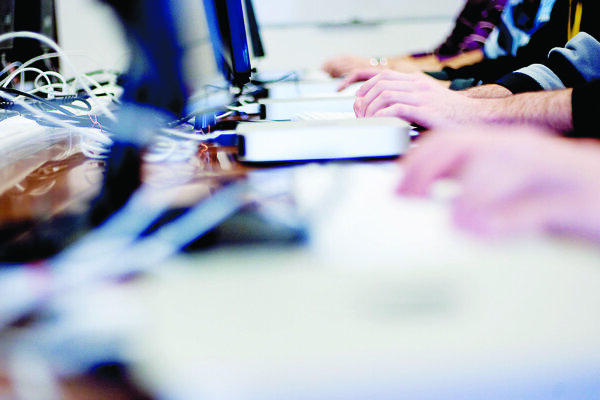 The head of Slovakia's largest job portal is to leave her post after 22 years.

Ivana Molnárová, CEO of Profesia and TREND Manager of 2022, is leaving as the company moves forward with the merger of the firm's Czech and Slovak branches.

"I am leaving a company that has built a strong love brand. This year we will achieve the best financial results in our history, and our CSR activities are already positively affecting the entire market," Molnárová said.

Profesia's merger is expected to officially take place at the start of next year, but company representatives have said an announcement on the changes will be made at the start of next month. Officials have confirmed that the firm's structure will change but its products, such as the Profesia.sk portal, Platy.sk, the Najzamestnávateľ (the Best Employer) poll, the Profesia days event, the Tulu programme, and other projects will remain unchanged.

Its ownership will also remain the same with Finnish media giant Alma Media, which bought Profesia in 2012, continuing as 100 percent shareholder.