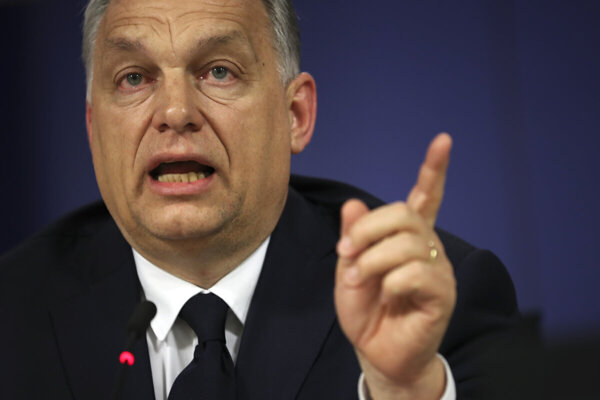 Orbán was seen at the national side's game against Greece on Sunday wearing a scarf with a map of Greater Hungary, which includes territory that is today part of Slovakia and other countries neighbouring Hungary, including Austria, Romania, Croatia, Serbia and Ukraine.

Slovak MEP Ivan Štefanec (KDH) told Slovak newswire TASR that Orbán had shown disrespect to fundamental values upon which the EU, of which Hungary is a member, was founded.

In a signed statement, he and seven other Slovak MEPs from various political factions said:

"The EU is based on respect for treaties and rules, and an elementary rule is respect for the borders of EU member states. We reject Viktor Orbán's senseless provocations and call on him to respect his country's neighbours and to follow the rules. The borders of Slovakia are immutable and the actions of the Hungarian PM senselessly introduce tension between our countries ," the statement says.

The statement was also signed by:

Today more than ever, the EU needs peace, mutual respect and good neighbourly relations, and not unnecessary questioning of valid borders and rules, Štefanec added. 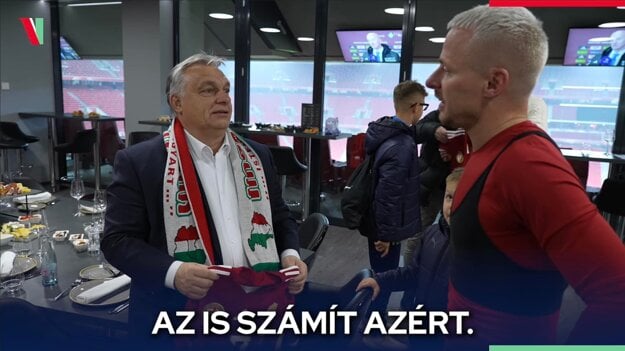 The incident not only angered MEPs, but also sparked protests from diplomats in other countries.

Slovak Foreign Minister Rastislav Káčer slammed Orbán for promoting irredentism and the idea of the territorial restoration of the pre-1920 Kingdom of Hungary which included parts of what are today neighbouring states.

Meanwhile, officials in Ukraine also condemned what they described as the Hungarian PM's revisionism.

"The promotion of revisionist ideas in Hungary does not contribute to the development of Ukrainian-Hungarian relations and does not comply with the principles of European policy," Ukrainian ministry spokesperson Oleg Nikolenko said.