Country has struggled to get European Research Council support in the past. 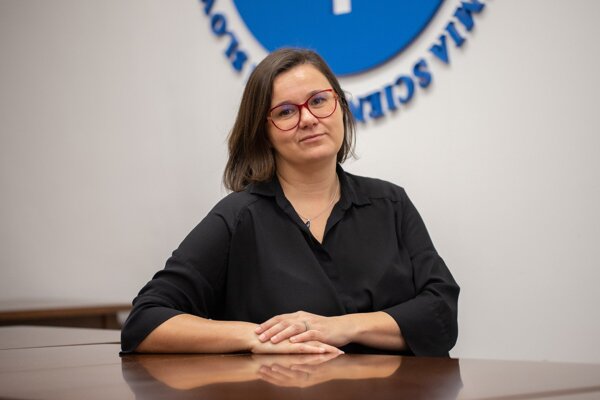 A social anthropologist at the Slovak Academy of Sciences (SAV) has been given a prestigious grant to research how conspiracy theories are fuelling conflict.

Polish scientist Elżbieta Drążkiewicz of SAV's Institute of Sociology is only the second scientists in Slovakia to get support from the European Research Council (ERC).

She is one of over 400 scientists who won part of €636 million given out by the ERC for projects across Europe.

“We will study not only how people spread conspiracy theories, but also how others fight against them,” she said.

Drążkiewicz has worked at the Slovak Academy of Sciences since 2020. She previously worked at Maynooth University in Ireland.

Drążkiewicz, who has a doctorate from the University of Cambridge, will begin work on her five-year project in spring next year.

Slovakia has long struggled to attract grants from the European Research Council. Nanobiotechnologist Ján Tkáč has been the only other scientist in Slovakia to receive support from the council, having previously won two grants from the body.