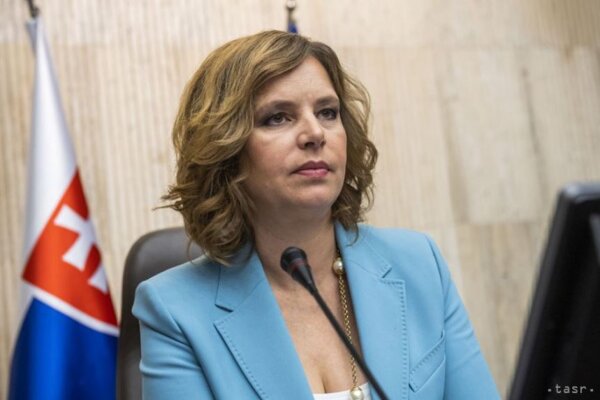 The European Commission has approved Programme Slovakia, a package of €13 billion that Slovakia can use for different projects until 2027.

Slovakia should spend the money to improve the living standards in regions, as well as on energy security, digitalisation and green solutions, the TASR news agency wrote.

"In just a few weeks, we will announce the first calls for projects that will be covered from the new European funds," Investment Minister Veronika Remišová said at a conference in Prešov, attended by EU Commissioners Elisa Ferreira and Nicholas Schmit.

Slovakia is among the first six member states to have their operational programme completely approved by the Commission.

According to the minister, the new European funds are "a huge, but also perhaps last chance for Slovakia to get off the ground". She stressed that Slovakia must invest in its education, research, innovations, and improve the business environment if the country does not want to fall behind.

The bureaucracy accompanying the drawing of EU money will be reduced and transparency should increase thanks to Programme Slovakia, Remišová claimed.

The highest portion of the €13 billion package is to be used for green and climate goals as well as energy security.

On November 24, the European Commission announced that it has adopted a strategy for Slovakia to support the country's fair transition towards climate neutrality in the most vulnerable Slovak regions.

The approved funding of €459 million will help Slovakia's phasing out from coal extraction and coal-fired electric power generation by 2023, the Commission said.

The money will go to three regions: Upper Nitra, Košice and Banská Bystrica. In the first region, the EU will help create jobs for coal miners. In Košice, 2,400 workers in the steel industry should reskill or upskill themselves thanks to the EU funds.

In Banská Bystrica, one of the least developed Slovak regions, the EU will help invest in the use of geothermal energy resources and support lifelong learning.