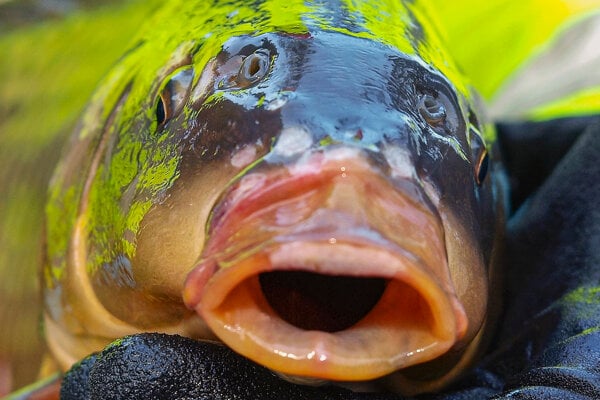 Steadily increasing prices may leave some Slovaks with the question of whether to save on carp, the traditional Christmas meal in Slovakia, Christmas presents or something else this winter holiday season.

Economists estimate that food prices will grow by 30 percent this year while less affluent households are likely to feel the pain of inflation more than richer ones.

“This year people may have to pay as much as €20 for a carp,” said Matej Horňák, analyst with Slovenská Sporiteľňa bank. The price of the traditional Slovak Christmas fish may hit €6 per kilo this year. Some households may thus opt for a cheaper alternative, like silver carp, which may cost €3.7 per kilo.

The year-on-year inflation was as high as 14.9 percent in October, up from September’s 14.2 percent. Prices continued growing at a two-digit pace for the eighth consecutive month, based on data from the Slovak Statistics Office. The inflation has been especially driven by food and energy prices, items on which Slovak households spend roughly half their expenses. Horňák describes these present times as unprecedented.

“Inflation is interfering with the functioning of households and is having an impact on their real consumption,” he said. He expects the annual growth of prices to culminate at about 18 percent in January, when it will reflect the rise in regulated energy prices for households.