A Slovak who trains NBA players, walk in the Little Carpathians, and Bratislava events. 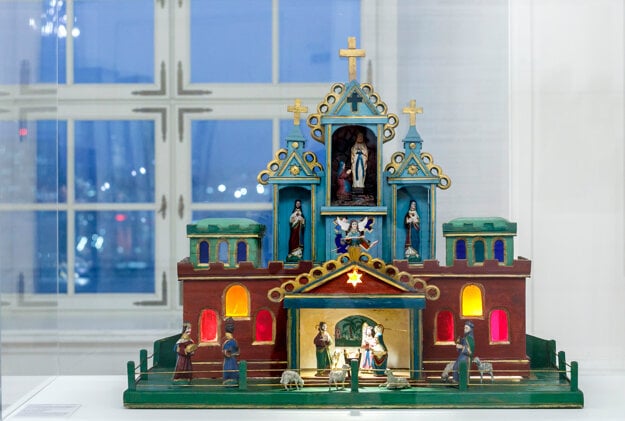 A walk from Pernek to Pezinok

In the Bratislava Region you can set out on a hiking trip from the mining village of Pernek to the wine-making town of Pezinok over the weekend, exploring Pernek mines, hills in the Little Carpathians, including the Čmelok hill – the highest point of the trip, Pezinská Baba ski resort, and Pezinok vineyards.

See pictures from the trip and a map for the walk. 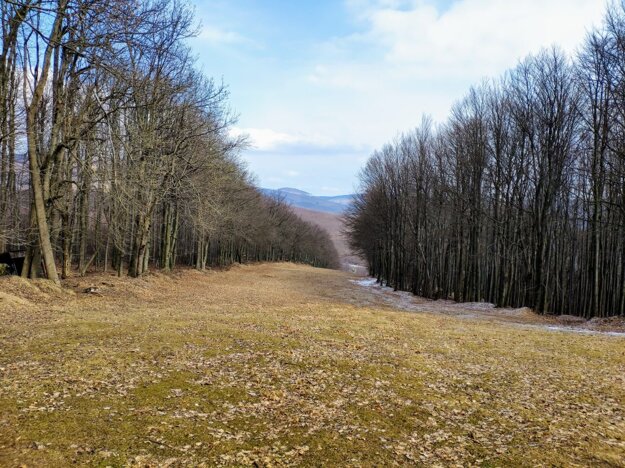 Christmas in Bratislava kicking off

The Christmas spirit will fall on the Slovak capital on Friday evening and will continue to spread around in the weeks to come.

Christmas markets will officially begin on Friday evening, November 25, on Františkánske Square, when a Christmas tree is lit up.

The markets on Františkánske Square and Hlavné Square will last until December 22, and they will be open from 10:00 to 22:00. 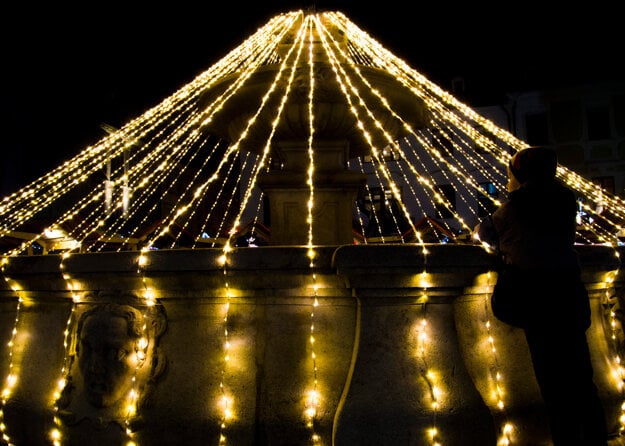 Visitors can look forward to many events being held on Františkánske Square from Thursday until Sunday. Public Christmas readings will take place on Thursdays, concerts will be held on Fridays and Saturdays, and Sundays will be devoted to children.

Among many stands, Bratislava will also have its own. Locals and visitors can buy special glasses, gifts, hoodies, and wooden Christmas decorations there.

Ahead of Christmas, people can also take part in walking tours and learn more about Christmas traditions in old Bratislava, villas in the Palisády area, and children can join a tour about legends. Tours will be held on Saturdays until December 17.

Bratislava has already launched a website about Christmas in the city. It is also available in English and Ukrainian.

The Slovak Queer Film Festival takes place in Bratislava until November 29. Films are screened at the Academy of Performing Arts on Svoradova Street and at Mladosť, a cinema on Hviezdoslavovo Square in Bratislava. 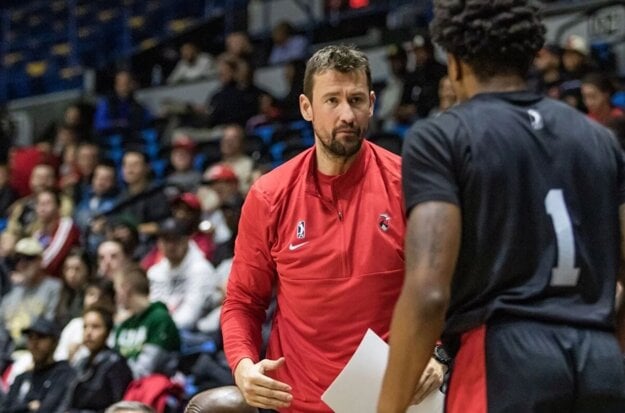 Martin Rančík is an assistant trainer of Chicago Bulls. (Source: Archive of M.R.)

Currently assistant coach with the Chicago Bulls, Martin Rančík came to the US as a secondary school student in 1995.

A year turned into six after he earned a sports scholarship. Then, 15 years of a professional career in Europe followed.

Today, Rančík shares responsibility for preparing the team for matches with other coaches. Every assistant coach is also responsible for the individual development of two to three players from the team.

“I’m incredibly lucky that I’m able to do what fulfills me,” he said in an interview with The Slovak Spectator.

Mysterious antique dealer: Eduard Šťastný, a communist-era convict, left behind artefacts that are now in the collections of the Slovak National Gallery, but what do experts know about him?