Good evening. Here is the Friday, November 25 edition of Today in Slovakia – the main news of the day in less than five minutes. 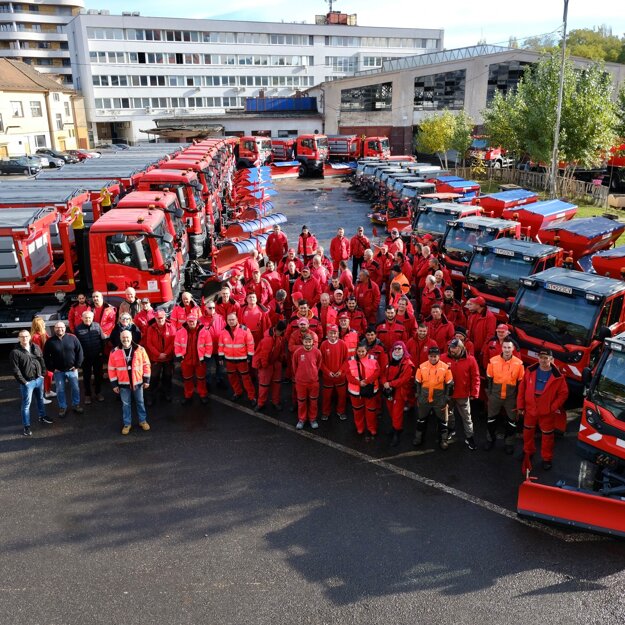 Bratislava gets ready for winter weather. (Source: Courtesy of Bratislava)

The city of Bratislava declares that it is ready for the first possible snow, reminding the public that the city prepares for winter all year round.

“During the year, we apply non-slip surfaces and more adhesive surfaces for critical road sections. We install sensors that will provide up-to-date weather data conditions as well as the condition of roads to coordinators. We are preparing a winter operational plan as well as provide important details such as inert sprinkling material for hilly sections, quality winter tires for the public transport company DPB,” said the city.

Steadily increasing prices may leave some Slovaks with the question of whether to save on carp, the traditional Christmas meal in Slovakia, Christmas presents or something else this winter holiday season.

Economists estimate that food prices will grow by 30 percent this year and as a consequence Slovaks plan to be thriftier this Christmas. 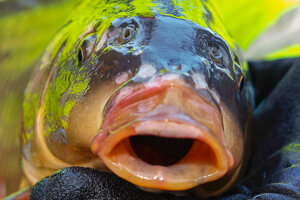 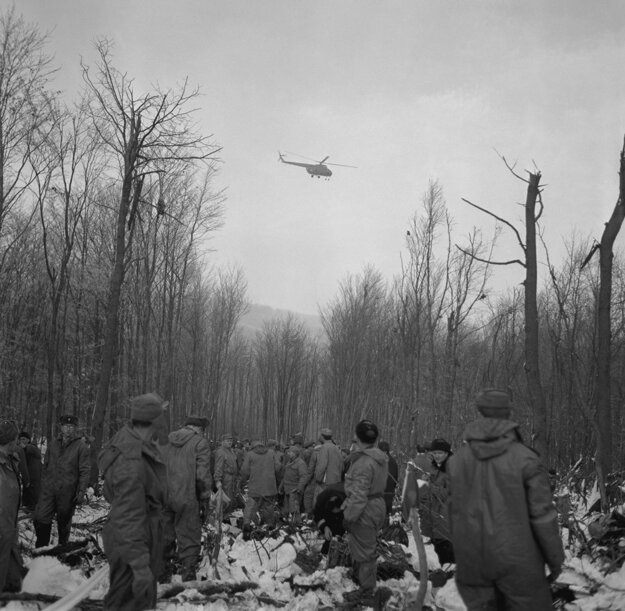 Sakrakopec - the place of the accident (Source: TASR)

On Thursday, November 24, Slovakia commemorated the 56th anniversary of one of the biggest air disasters in former Czechoslovakia. The plane of the Bulgarian company TABSO crashed at Sakrakopec near Bratislava on November 24, 1966, killing 82 people. 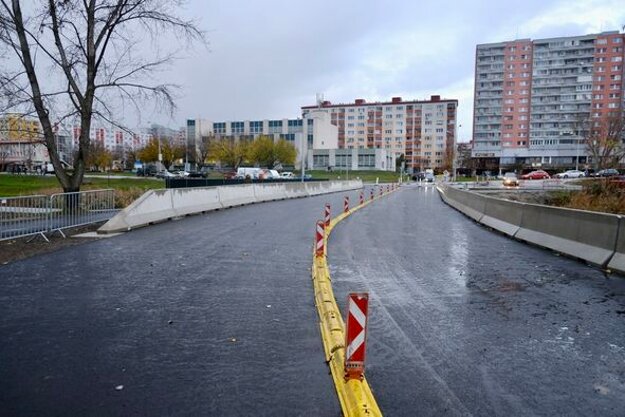 The bypass is part of the construction of the second stretch of the tram line in Bratislava's Petržalka. (Source: Courtesy of Bratislava)

Bratislava is building a temporary bridging of Chorvátske Rameno, an arm of the Danube, beyond the Jungmannova tram stop in Petržalka, as part of the second stretch construction of the Petržalka tram line.