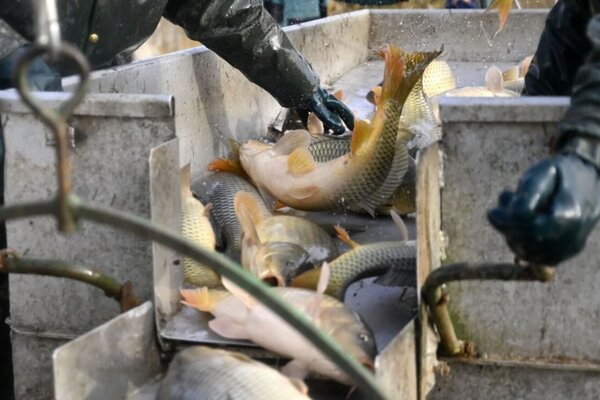 People in western Slovakia are more likely to buy a live carp for Christmas than those who live in the east, a recent poll has shown.

Carp is the main course of a typical Slovak Christmas dinner, which is consumed on December 24. As part of the tradition, many Slovaks still buy their carp live, keeping it in their bath tub for a day or two before it is despatched to the Christmas dinner table. A recent survey has shown that a growing number of people prefer to buy processed frozen or chilled fish instead, however.

There was no significant difference in carp-buying preferences depending on correspondents' household income, age or education. The tradition of purchasing a live carp is weakest in Košice Region and strongest on the other side of the country, in western Slovakia. 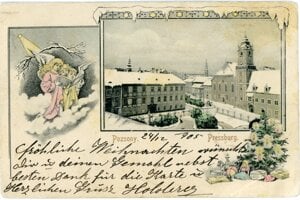 This year, the economic situation may also be influencing people's Christmas carp shopping. 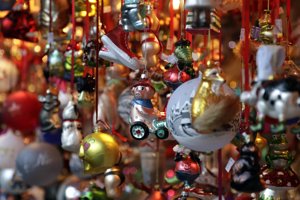