Good evening. Here is the Monday, November 28 edition of Today in Slovakia - the main news of the day in less than five minutes. 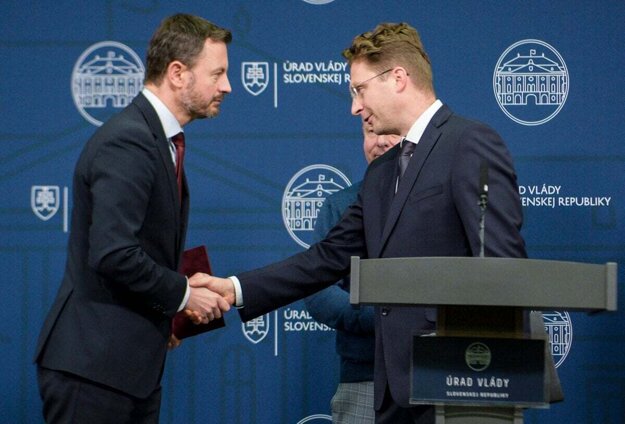 The government and representatives of the Medical Trade Unions (LOZ) have agreed to raise doctors' salaries.

The agreement was announced on Saturday night, less than five days before approximately 2,100 protesting doctors were expected to quit their jobs. They had handed in notices of resignation, most of which were due to come into effect on December 1.

On Saturday, Heger said the government eventually agreed to spend an additional €40 million on doctors' salaries, as demanded by LOZ.

"We trust that nothing will happen by November 30, so that patients can receive a normal level of health care on December 1," said Health Minister Vladimír Lengvarský, as quoted by the TASR newswire.

Lengvarský was supposed to present draft legislation to provide for the deal to parliament's health care committee on Monday, but there were two few MPs present to form a committee quorum. Lengvarský is thus expected to present it at the committee's regular session on Tuesday.

You can sign up for Today in Slovakia, or check out our weekly commentary and news overview, Last Week in Slovakia. Sign up and manage your preferences directly on your profile page.

The latest ranking of the largest law firms in Slovakia is out, presenting results in 13 categories, mostly based on the fields in which they practise law. The Slovak Spectator, in cooperation with the Finstat company, has been bringing the professional and general public a more comprehensive picture of law services in Slovakia since 2014. 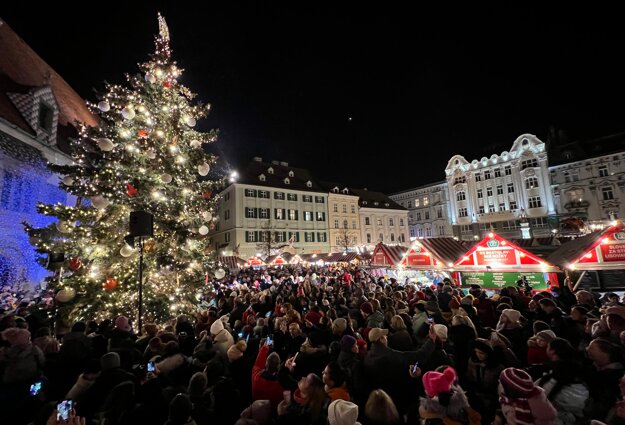 After a two year break due to the pandemic, the Christmas markets are on again in Bratislava.