Good evening. The Tuesday, November 29 edition of Today in Slovakia is ready with the main news of the day in less than five minutes.

President tells coalition to leave if it cannot rule better 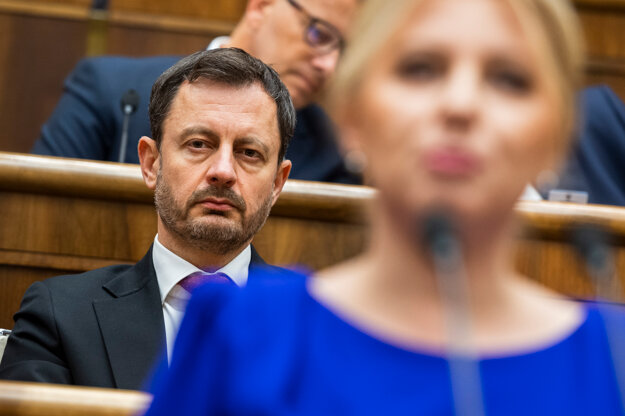 On Tuesday, President Zuzana Čaputová addressed parliament in her State of the Republic speech, which she described as “one of her most critical addresses”.

The president touched on various subjects, starting with the hundreds of thousands of people living in poverty. If people are poor, society becomes frustrated and radicalised, she stressed.

Though she praised Eduard Heger’s government for its position on the war in Ukraine and several reforms, be it a recovery plan or packages to improve the business environment, the president did not shy away from criticising the coalition government for its sluggish, and even insufficient, support during ongoing crises, let alone the recent negotiations over salaries with doctors and the draft state budget for 2023.

“If we don’t protect democracy, we may become the last generation that will experience it,” Čaputová also warned, citing the need to fight disinformation, stop hatred and protect journalists.

In her indirect call, she told the government to rule better, not to divide society, and not to undermine people’s trust in democracy. If it fails to do so, she said, it would be better if a snap election took place.

REACTIONS TO THE SPEECH

PM Eduard Heger: The prime minister agrees with the president that Slovakia has been facing hybrid threats, and that society is polarised. Heger blames populism. He also welcomes that the president noticed the good reforms that his government has adopted.

Smer chair Robert Fico: One of the opposition leaders accused the president of attacking the Smer party in her speech. Fico also said that she contributes to the polarisation of society.

What a saved English racket, American ball, and Adidas gloves look like after restoration 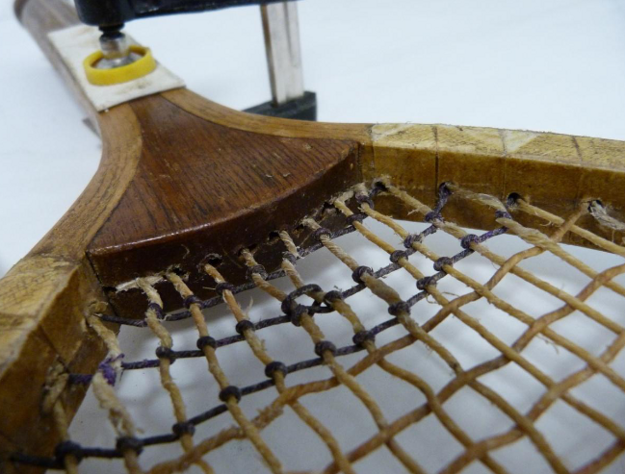 The work of restorers remains a mystery to museum goers, but the SNP Museum uncovered a little bit of its restoration work for the Olympic and Sports Museum.

OTHER TUESDAY NEWS IN A FEW LINES: 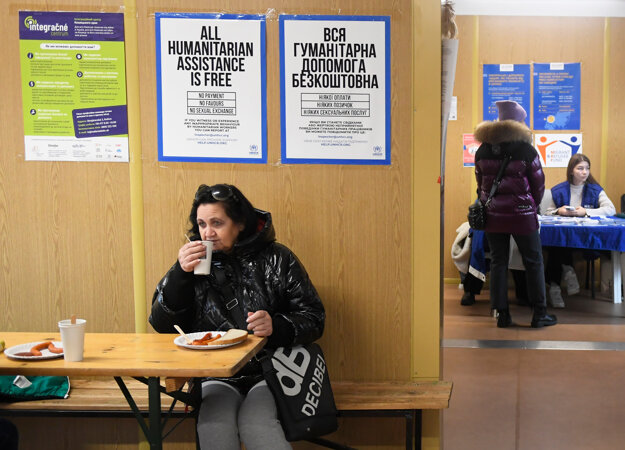 A woman eats her meal at the Aid Centre for Ukrainian Refugees in Košice on November 28, 2022. Refugees are coming to the centre in larger numbers during this period, also because of the cold weather and the energy crisis. They receive food and temporary accommodation here. (Source: TASR - František Iván)

Thank you for being with us tonight. Have a great evening.