The investigator has been ordered to look into the case from scratch.

Related: Charges scrapped I Why has the prosecutor scrapped the charges? (Q&A) 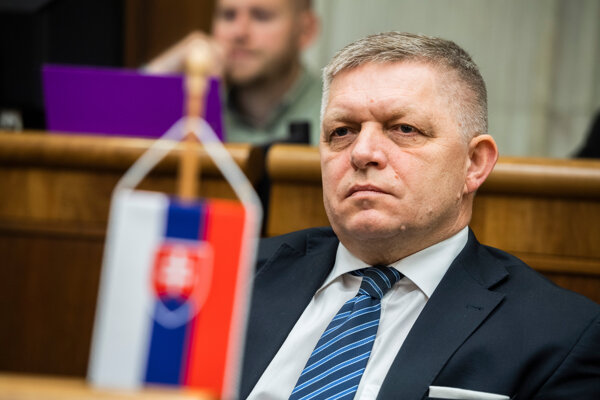 The Prosecutor General's Office cancelled the indictment of Robert Fico, former prime minister and opposition leader of the Smer party, and three other persons in the Súmrak-Twilight case on Tuesday.

The head investigator brought charges against them in April.

One of the three defendants is also former interior minister Robert Kaliňák of the Smer party, the TASR news agency wrote.