Related: Charges scrapped I Why has the prosecutor scrapped the charges? (Q&A) 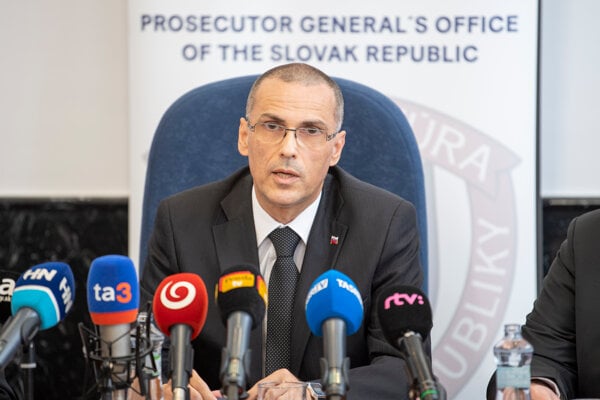 The controversial paragraph 363 of the Criminal Code has been applied once again, this time at the stage of the case when the defendants had already been reading the results of the investigation and the prosecutor was just about to file the indictment.

The police suspect both politicians of acting as part of a criminal group and of having extracted sensitive tax-related data from the authorities to use against their political rivals, former president Andrej Kiska and the head of OĽaNO Igor Matovič, in order to discredit them.

Read answers to the following questions to find out about the circumstances of the investigation and the arguments of the General Prosecutor's Office.

1. What were Kaliňák and Fico accused of?