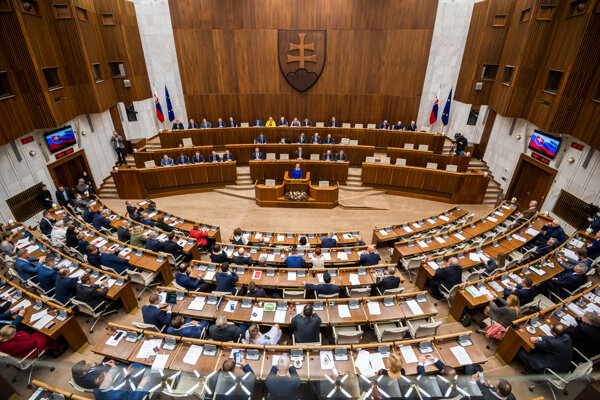 Overhead flights of unmanned aerial vehicles, better known as drones, above military structures and premises, as well as military convoys and transports, will be banned. Soldiers and military police will be able to intervene against a drone spotted over the banned areas.

A fine of up to €500 is to be imposed for an offense. This follows from the amendment to the Act on the Armed Forces and the Military Police that Slovak MPs passed on November 29, the TASR newswire reported.

"Legislative amendments are proposed due to the increase in the number of unauthorised overhead flights of unmanned aerial vehicles through the airspace over several military structures," the Interior Ministry explained in the reasoning to the law.

According to the Interior Ministry, the current laws do not create sufficient conditions to ensure protection against unwanted drone activity in the current security situation affected by the conflict between Russia and Ukraine.

It will be prohibited to use unmanned aerial vehicles in the restricted airspace established for their protection in the case of military structures and areas marked with a ban on photography:

The 120-meter limit should also apply to military convoys and transports along routes disclosed on the website of the Defense Ministry in advance. The ministry will be authorised to grant exceptions.

Both soldiers and military police will have the authority to interrupt the operation of the drone.

The law is to be effective from February 1, 2023, pending the president's signature.