Good evening. The Wednesday, November 30 edition of Today in Slovakia is ready with the main news of the day in less than five minutes. 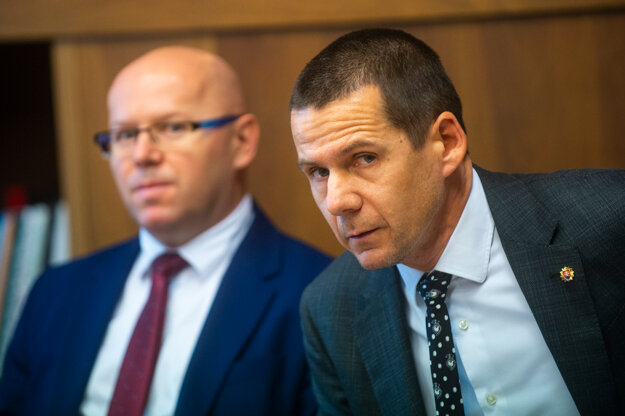 Paragraph 363 of the Criminal Code, which grants extraordinary powers to the general prosecutor, has been invoked again to halt a criminal prosecution – this time in perhaps the most sensitive political case in Slovakia's post-communist history. On this occasion, the defendants had already been given access to the case file and the prosecutor was just about to file the official indictment.

The police suspect both politicians of acting as part of a criminal group and of having extracted sensitive tax-related data from government databases to use against their political rivals, specifically former president Andrej Kiska and OĽaNO leader (now finance minister) Igor Matovič.

Q&A: Learn more about the controversial decision by the Office of the General Prosecutor.

Police chief's reaction: Štefan Hamran told the press he was unhappy about the general prosecutor's latest move in the Twilight case. It follows previous decisions to ditch corruption charges against a former finance minister, and against a former spy chief. "It is very difficult for us to get these big cases before independent and impartial courts," he said. (TASR)

Justice Minister: Viliam Karas says he has no plans to strip the Office of the General Prosecutor of its right to use the much-disputed paragraph 363, but he is open to changing it. The paragraph in the Criminal Procedure Code gives the general prosecutor the authority to override a valid decision by a prosecutor or a police officer if the law was violated by such a decision or in the proceedings that preceded it. 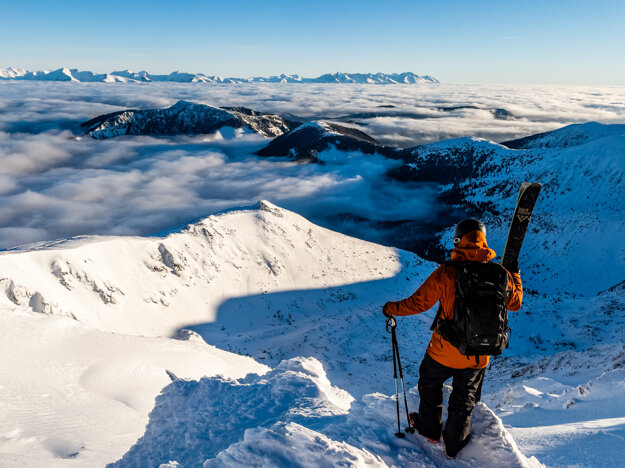 Many go to Liptov for a winter vacation or a weekend away from home, which is attractive for tourists not only in the summer but also in the colder months. (Source: Jakub Vojtek )

Slovaks like to spend their winter holidays in cottages and this year is no exception. Although rental prices have risen slightly, some websites are already reporting record interest in this type of accommodation.

So, if you want to spend New Year's Eve in the cottage of your dreams, you do not have much time left. Spring vacation reservations are also filling up quickly.

Here are some more stories from The Slovak Spectator website

OTHER WEDNESDAY NEWS IN SHORT: 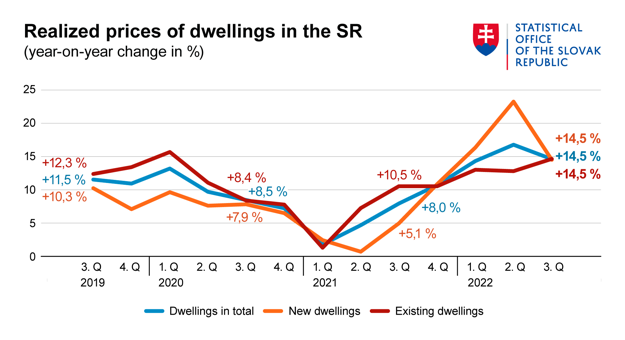 In the third quarter of 2022, sold dwellings prices were higher by 14.5 percent compared to the same period a year ago. Click on the picture to learn more. 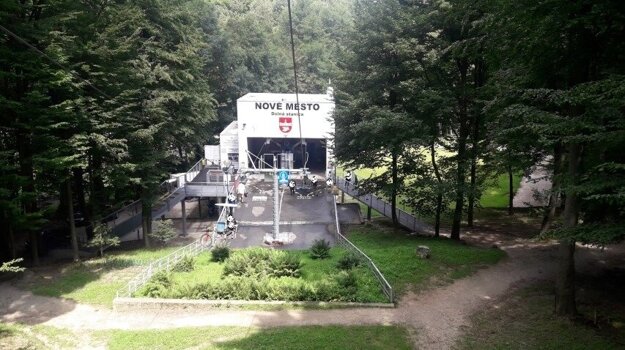 Thank you for being with The Slovak Spectator tonight. Have a great evening.

P.S. If you like what we are doing and want to support good journalism, buy our online subscription. Thank you!