No other Slovak president faced adversity as much as Čaputová

Čaputová's support in parliament is lowest among Slovak presidents. 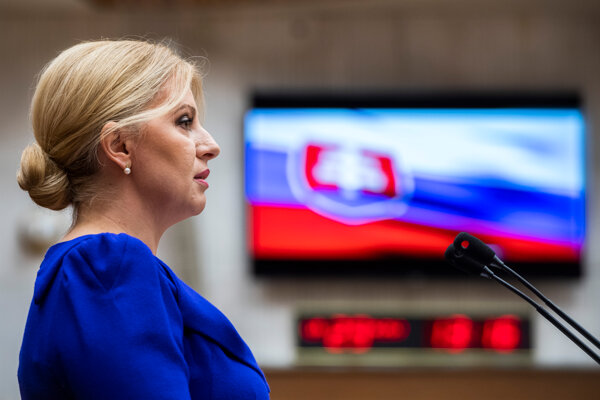 When Zuzana Čaputová will be reading her last report on the state of the republic a year from now, it should be clear whether she will also run in the 2024 elections.

She wants to announce her definite decision in 2023. However, from this year's report, it is possible to glean indications that she does not want to end her political career just yet.

"In her speech, when she claimed that 'we' the politicians are also to blame for the loss of people's trust, she also set up for herself that the path to change leads through her remaining in politics," thinks political scientist Jozef Lenč of the University of Ss. Cyril and Methodius in Trnava.

Čaputová had been the most trusted politician in Slovakia for a long time, even though the leader of the opposition party Hlas, Peter Pellegrini, was ahead of her by one percentage point in the last October survey by the Focus agency. 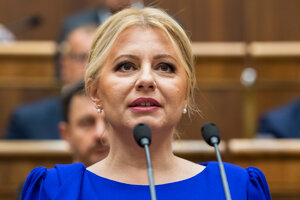 With such potential, she has a "relatively good chance" of being re-elected, says the head of the AKO survey agency, Václav Hřích.

Her potential will be significantly affected by whether she has one or more strong opponents.