Good evening. Here is the Friday, December 2 edition of Today in Slovakia – the main news of the day in less than five minutes.

Refurbished national gallery to open to the public on December 11 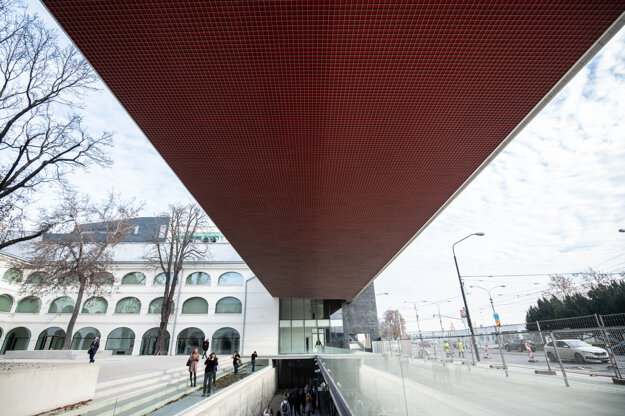 The Slovak National Gallery (SNG) is ready to open more than 20 years after closing a significant part of its exhibition premises in Bratislava, due to its derelict condition, and almost seven years since the launch of construction works. The general public will be able to see the refurbished as well as brand new premises of SNG next Sunday, December 11.

“During the opening day, visitors will be able to enjoy the all-day programme, two inaugural exhibitions, a special project of works in architecture and, of course, breathe in the unique novelty we have all been waiting for,” said Alexandra Kusá, SNG’s general director.

The Prologue. 12 Colours of Reality exhibition will guide visitors through the new premises.

The second inaugural exhibition will be Take p(art)! Within, where the SNG will try to answer curious inquiries and open a dialogue about art’s basic principles, both in the past and present.

On December 11, the admission will be free. Afterwards it will be €2. The SNG will be open until December 21 this year.

Next year, due to the size and the need to ensure smooth operation, the gallery will operate on the basis of regulated entries of individual tours of the building and exhibitions, to which visitors will be able to register, noted Klára Hudáková, SNG spokesperson.

Currant wine is an inseparable part of Devín, a borough of Bratislava. However, the historical cellars of Alois Sonntag, in which this fruit wine grew to be a local phenomenon, were inaccessible for more than two decades. The unexpected offer of buying these cellars along with the adjacent house was extremely tempting for Augustín Mrázik, the main initiator of the restoration of the currant wine tradition in Devín.

However, the bad condition of the neglected premises made the decision-making process difficult for him. In the end, given the history associated with this place, he bought it for an undisclosed price. He plans to resume the production of currant wine, use the historic cellars for wine tastings and create a small museum of Devín.

“It’s unbelievable, but exactly one hundred years after the creation of the tradition of Devín’s currant wine, the circle closes and currant wine returns to ‘its’ cellars,” Mrázik told The Slovak Spectator. 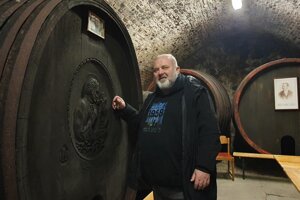 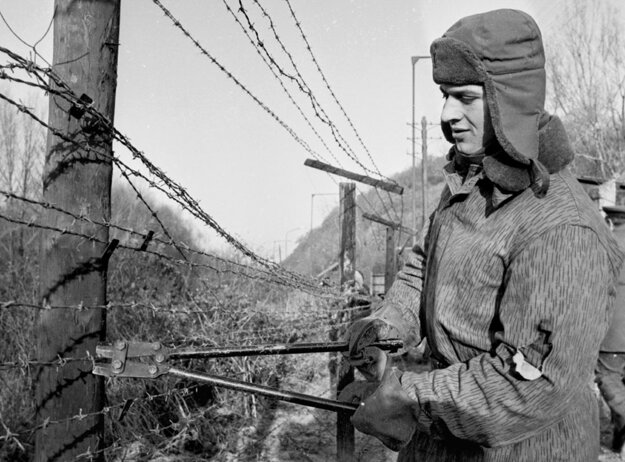 On December 5, 1989, barbed-wire barriers and roadblocks, a symbol of the Iron Curtain, were removed from the state border of the Czechoslovak Republic with Austria. 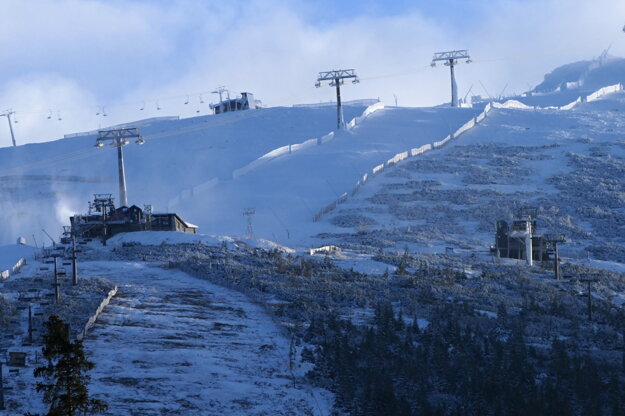 Ski resorts, including the pictured Jasná ski resort in the Low Tatras, are preparing for the opening of the ski season this weekend. (Source: TASR)