Bratislava unveils the Tomb of the Unknown Soldier

President: Freedom must be constantly protected. 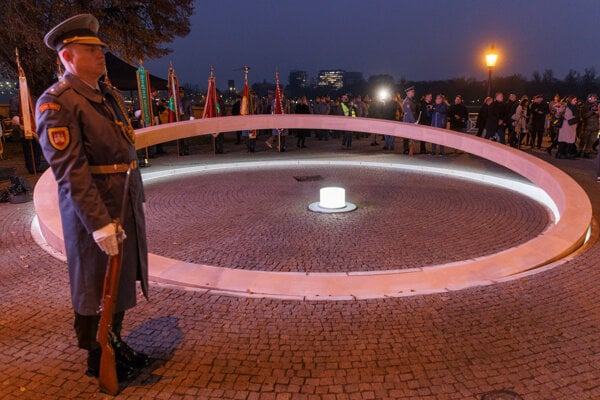 Finally, after more than 29 years since its establishment, Slovakia has an official protocol place - the Tomb of the Unknown Soldier.

On December 5, the monument in the shape of a levitating circle symbolizing a shield falling or leaning on the ground was officially unveiled on the Rázusovo Enbankment in the presence of the state representatives, government and parliament members, and veterans.

During the ceremony, remains of an unknown soldier - a member of the 1st Czechoslovak Army - were buried under the monument. The soldier fought in the Carpathian-Dukla operation that started the liberation of Slovakia from fascists. 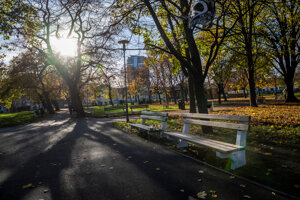 Heger: Peace is not guaranteed

The shape of the monument is complemented by the motif of an eternal flame and is also illuminated. The inscription on the monument reads, "Here, they are like brothers all who fell nameless, and that is why they have one name: The unknown soldier."

The Tomb of the Unknown Soldier is a tribute to all fallen soldiers without a name because they could not be identified.

Speaker of Parliament Boris Kollár (Sme Rodina) said that places like this have been established in all states that respect their past and realize that freedom, democracy, and independence require sacrifices, sometimes even the highest ones. The monument is supposed to be a reminder of a soldier defending the values on which a civilized society is built. 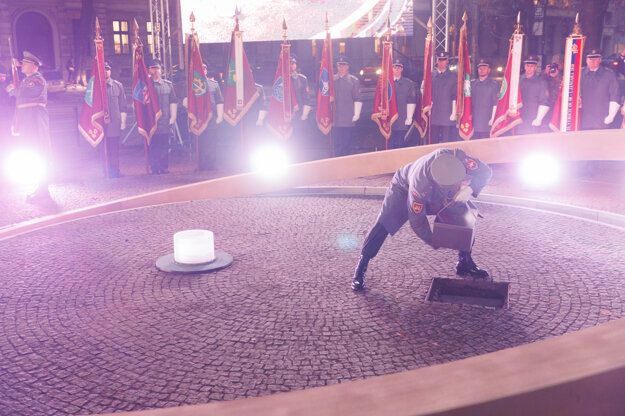 A soldier places remnants of an unknown soldier into the tomb. (Source: SITA)

Prime Minister Eduard Heger (OĽaNO) noted that peace is not a certainty. In his opinion, everyone can be a creator of peace.

President Zuzana Čaputová too considers the creation of memorials to be very important. According to her, they should be a reminder of the heroism of those who paid the highest price for freedom.

"Freedom cannot be won once and for all. We must constantly and repeatedly protect and strengthen it. So that the sacrifices we remember are never in vain," she said in her speech.

The monument should be a place of piety, a symbol of heroism, true patriotism coming from the heart, but also of knowledge of one's own history and personal humility, the president added. 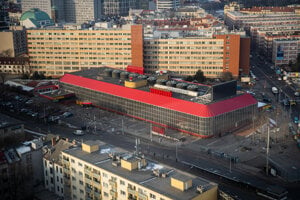 Originally, the monument was supposed to be located next to the government office building, in the place where the statue of Marek Čulen stands. However, the Staré Mesto district criticised the decision, saying the place next to the statue of the founder of the Communist Party was undignified and unrepresentative. Thus, another place was sought.