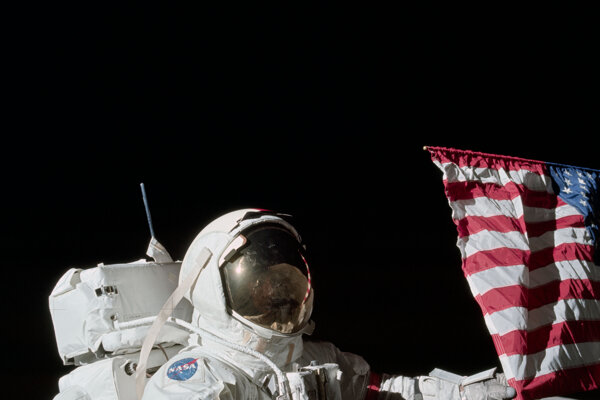 Almost exactly 50 years ago, on December 7, 1972, a Saturn V rocket blast off from Kennedy Space Centre in Florida carrying the crew of the Apollo 17 mission, including Eugene Cernan.

A captain in the US Navy, Cernan went into space three times and became famous as the last man to walk on the moon.

The space programme that allowed Cernan and eleven other people to walk on the moon, was hailed by American leaders as a triumph for the country during the Cold War, displaying its technological might and its determination to reach any goal it set, no matter how great the challenge was.

But while a proud American, Cernan had Slovak roots – roots he never forgot, even if the communist authorities of the time seemed determined to.