Why Trnava and Trenčín are the best regional cities for life

The most dangerous roads are in Žilina. 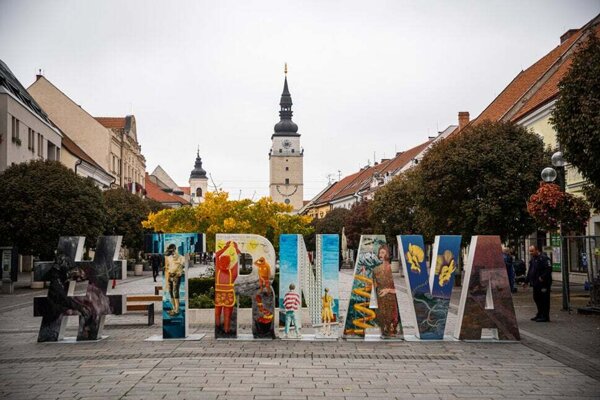 If we had to choose among Slovak regional cities as the best one to live in, the choice would probably be Trnava or Trenčín.

Trnava probably has the best network of cycling paths. Taxis are also cheap, and it is the only regional city with no recorded murder or violent death in the last seven years.

Also, new apartments are built the fastest, pushing their price down. Although the price of apartments is not the lowest, it is also influenced by the proximity to the capital.

Together with Trenčín and Nitra, Trnava also has the lowest unemployment to boot.

Among residents of all regional cities, Trenčín residents have the lowest chance of becoming victims of a traffic accident. Moreover, there is also the cheapest public transport and cheapest apartments.