Good evening. Here is the Wednesday, December 7 edition of Today in Slovakia -the main news of the day in under five minutes. 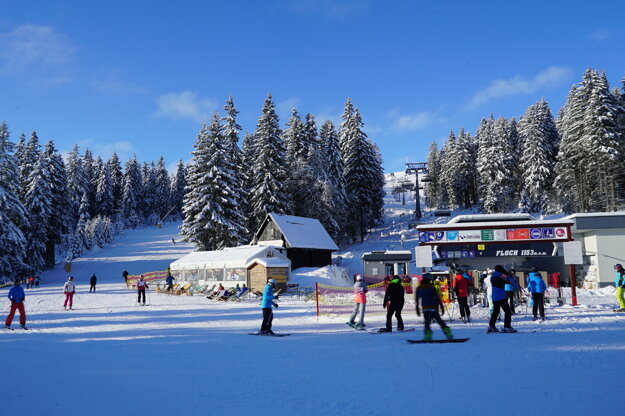 MPs have voted to temporarily reduce VAT to 10 per cent for three months for ski lifts and cable cars, and restaurant and catering services.

The amendment was passed on December 6 as part of government measures to help businesses cope with rising energy prices.

Coalition parties have faced criticism over the deal with opponents pointing out that Sme Rodina leader Boris Kollár has investments in some ski centres.

The man on the moon who never forgot his Slovak roots 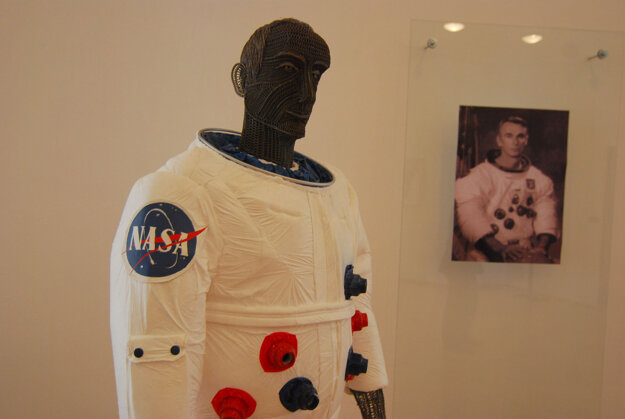 A statue in memory of Eugene Cernan in the Kysuce Museum in Krásno nad Kysucou. (Source: TASR)

Fifty years ago, on December 7, 1972, a Saturn V rocket blasted off from Kennedy Space Centre in Florida carrying the crew of the Apollo 17 mission, including Eugene Cernan.

A proud American, Cernan had Slovak roots – roots he never forgot, even if the communist authorities of the time seemed determined to.

OTHER WEDNESDAY NEWS IN A FEW LINES: 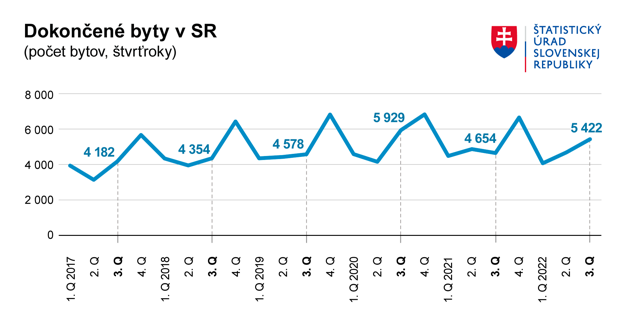 In 2022, the number of completed dwellings increased by 16.5 per cent year-on-year to 5,422 dwellings. For the three quarters of 2022, construction authorities approved the completion of 14,185 dwellings.

Thank you for being with The Slovak Spectator tonight. Have a nice evening.