Slovakia had one of the warmest autumns in 150 years 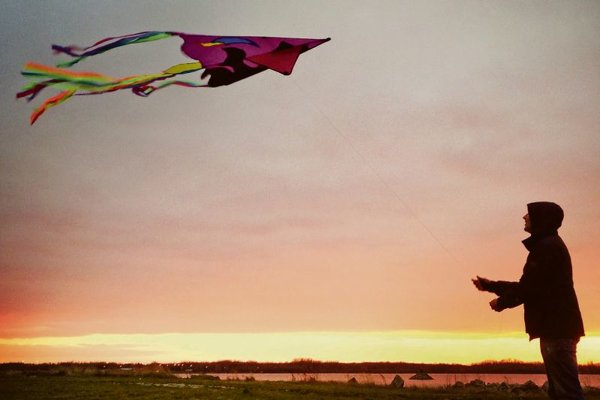 This year’s autumn in Slovakia has lacked long-term frosting and has had almost no frost days in southwest of the country. This unusually warm autumn is recorded to have been the fourteenth warmest since 1871, writes the Slovak Hydrometeorological Institute (SHMÚ).

Hydrometeorological station in the southwestern town Hurbanovo recorded 11°C on average, one of the fourteen highest temperatures since the start of the records in 1871. Bratislava also basked in warmer temperatures longer than usual. Meteorologists recorded the first minus temperatures in the late evening of November 29. “This was the latest start of minus temperatures during the autumn season since 1951,” wrote the SHMU.

With the first minus temperatures, rain is expected to slowly turn to snow. Slovaks can enjoy snow in the upcoming days, especially during the very end of the week. Drizzle is expected in lower locations, heavier snowing in higher locations and mountains.

The forecast warns drivers to be particularly careful on frosted roads. Fog, heavy wind, and snowing might worsen driving conditions.