A Cyrillic word in Slovak top searches for the year 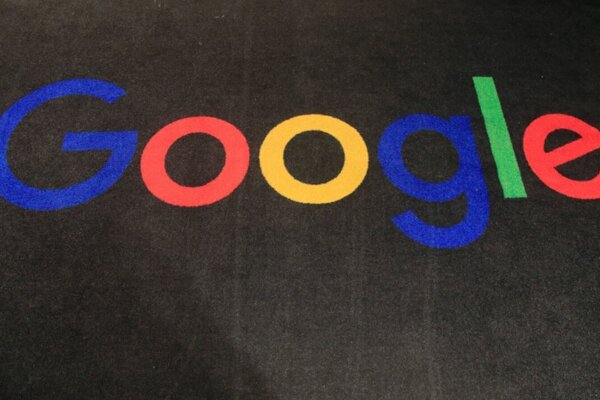 The top Google searches in Slovakia are dominated by the war in Ukraine and the fading remnants of the pandemic.

For the first time, the third position is claimed by the Ukrainian word in Cyrillic for “interpreter”. The word was especially needed during the first weeks and months of the war, since many Ukrainians had fled the country and were looking for safety in Slovakia, the SITA newswire reported, citing data from Google analytics.

Unlike 2021, when the first three positions of the most frequent Google searches consisted of words linked to the pandemic and homeschooling, people who used Google search in Slovakia this year were interested in the situation in Ukraine due to the war that broke out on February 24.

“In this context, Slovaks were interested in news from Kyiv or Mariupol; they asked how to prepare for war and searched for the meaning of the words denazification and demilitarization,” stated PR manager Alžbeta Houzarová of Google for the Czech and Slovak Republics.

Other than Ukraine, Slovaks were still interested in information from the National Health Information Centre (NCZI).

In the spirit of politics, Slovakia’s first joint regional and municipal election appeared in top searches, too.

According to the statistics, this year demonstrated Slovaks’ passion for sport, as they were invested in Slovak athletes and their performances during Beijing’s Winter Olympics. Most searches were related to the gold medal-winning skier Petra Vlhová and the times of ice-hockey matches. This year, the Slovak ice hockey team won the bronze Olympic medal. The return of athletes was a highly anticipated event and searched about as well.

Ice-hockey was just as popular outside the Olympics season, Houzarová says. “Juraj Slafkovský, who closes the list of top trends, left his mark in searches after being drafted to the NHL.”