Good evening. Here is the Thursday, December 8 edition of Today in Slovakia - the main news of the day in less than five minutes. 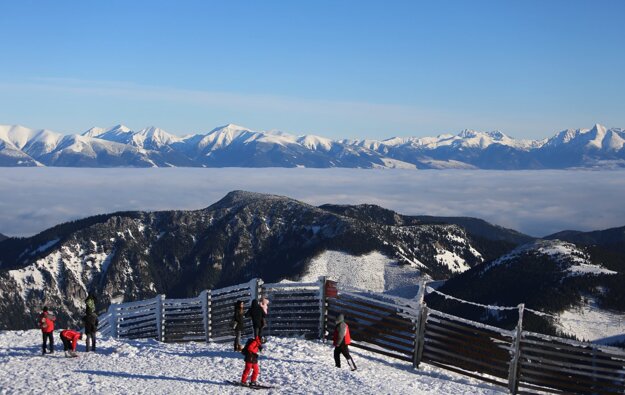 This winter season, ski lift, water park, and restaurant operators will be paying lower value added tax. The amendment was passed as a part of government measures to help businesses cope with rising energy prices.

However, several operators of ski resorts in eastern Slovakia say that it is too late and that they will close this season. According to them, the aid is just a drop in the bucket and thought it would be different.

Some even call it a joke.

If we had to choose among Slovak regional cities as the best one to live in, the choice would probably be Trnava or Trenčín. 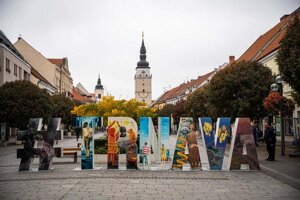 The Christmas Forest in front of the Primacial Palace is adding to this year's Christmas atmosphere in Bratislava. Children from Bratislava art and special primary schools decorated the trees with their own original decorations out of natural materials. 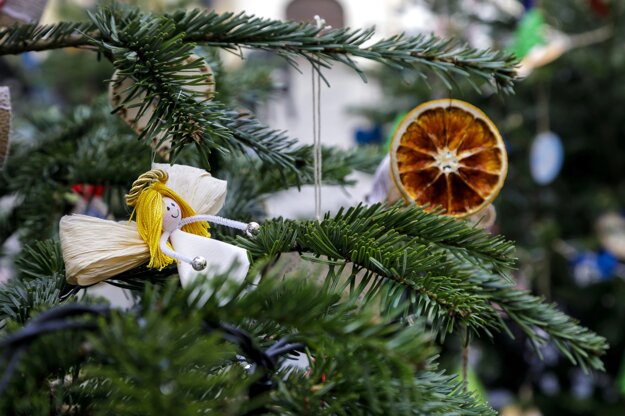 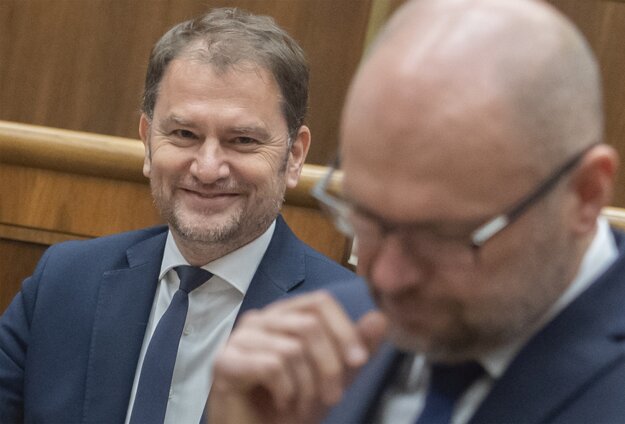