Resorts will have to close despite lower VAT for ski lifts

Too late too little, say operators. 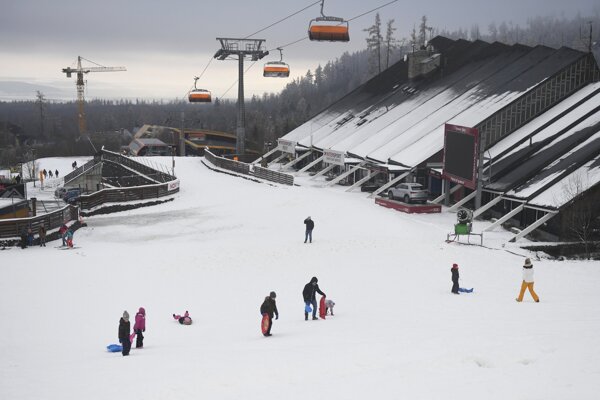 On December 6, MPs voted to temporarily reduce VAT to 10 percent for three months starting on January 1, 2023. The amendment was passed as part of government measures to help businesses cope with rising energy prices.

However, several operators of ski resorts in eastern Slovakia say that it is too late and that they will close this season, reports daily Korzár (in Slovak). According to them, the aid is just a drop in the bucket and thought it would be different. 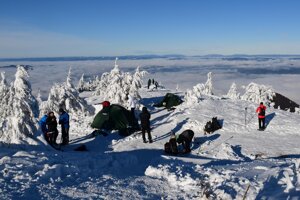 Although the popular Plejsy ski resort near Krompachy, Košice Region, survived the pandemic, since February it has been battling high energy prices, long-overdue subsidies for the accommodation of Ukrainian refugees, and inflation.

The operator decided to call it quits after 11 years, probably for good. Returning visitors of the resort were unhappy, voicing their opinion on social media and blaming the government.

The energy crisis also forced the operators of the resort in Levočská dolina to close this season. According to the resort's marketing manager Lenka Schreiner Maťašovská, the measures have come too late.

"Ski resorts have to prepare for the season much earlier. We cannot start only now."

Currently, the resort will operate, for example, if companies will want events, but it will not be opened daily. 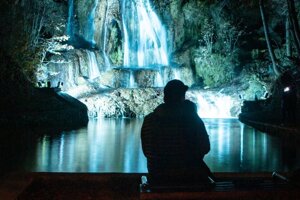 Opportunities to ski, whether for school trips or families, are currently limited in the vicinity of Levoča, as some other resorts have also announced their closure. Due to the decision many people in Levoča have lost their jobs.

This season the ski lifts in the village of Mlynky, the biggest in Slovak Paradise, will not open as well. However, the nearby village of Dedinky will open two slopes this season.

The ski resort in Lopušná Dolina, Poprad district, will have to open, there being no other choice, says operator Ľubomír Kozubík. He has obligations to banks and another source of income.

Kozubík calls the aid a joke and says that he had expected much more. The increased costs will be reflected in the price of ski passes.