Skalka is ready for cross-country skiers, the national gallery in Bratislava reopens on Sunday, and can you guess the Christmas song? 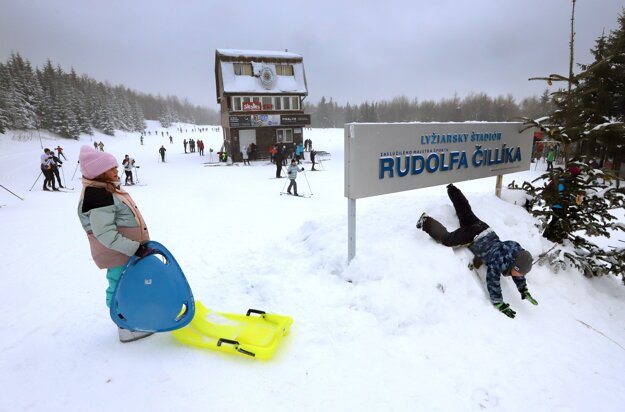 The season of cross-country skiing started earlier this week at the Skalka ski resort near Kremnica, central Slovakia, after almost 20 centimetres of snow fell in the Kremnické Vrchy mountains on Tuesday.

Eleven kilometres of cross-country trails are now prepared for cross-country skiers, including the stadium and the inline circuit up to the Bystrické Sedlo saddle, the TASR news agency wrote. 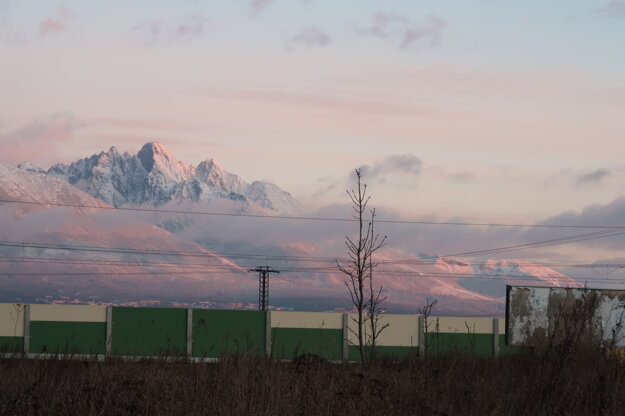 The High Tatras on December 8, 2022, pictured from the town of Svit. (Source: TASR - Adriána Hudecová)

Related: The skiing season will start in Štrbské Pleso, High Tatras, on Saturday. In Tatranská Lomnica, the season will kick off the week after.

Ski resorts: You can follow snow news for skiers here. 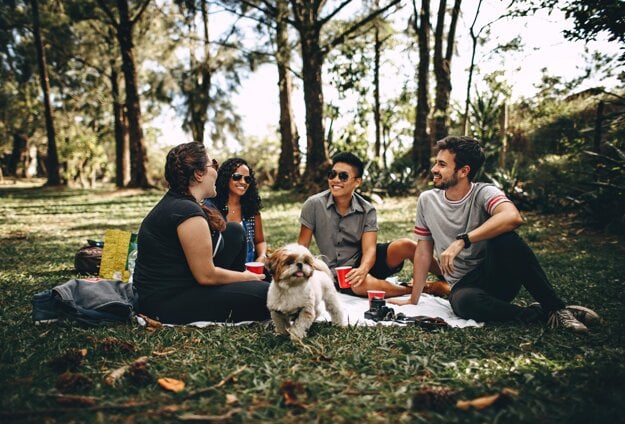 Friendships give our lives colour when the world seems grey. (Source: Pexels)

In Martin, central Slovakia, the Slovak Village Museum will showcase Christmas traditions on Sunday. But if you are in Bratislava, you may prefer an overview of top 10 events in the capital or visit the reopening of the renovated Slovak National Gallery or Christmas markets to drink Pressburger wärmlich. Coca-Cola's Christmas truck is driving around Slovakia, too. People can see it in eastern Slovakia, Bardejov and Košice, during the weekend and on Monday.

US Navy captain with Slovak roots who spacewalked

50 years ago, on December 7, 1972, a Saturn V rocket blasted off from Kennedy Space Centre in Florida carrying the crew of the Apollo 17 mission, including Eugene Cernan.

A captain in the US Navy, Cernan went into space three times and became famous as the last man to walk on the moon. 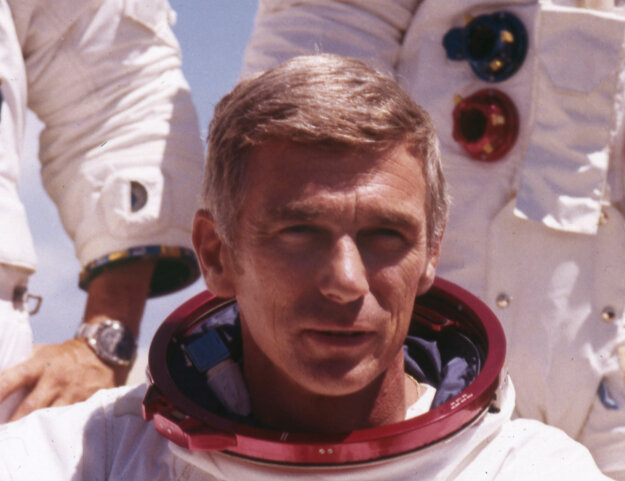 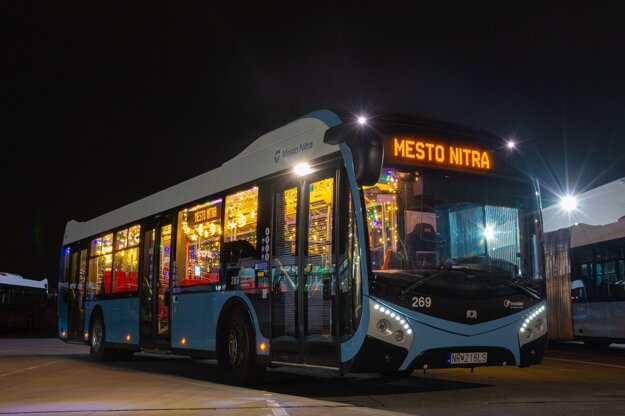 Nitra has its own Christmas bus this year. (Source: Facebook/Mesto Nitra)

As Christmas is around the corner and Christmas music is everywhere, here's a little "Can you guess the Christmas song?" game. Here are three hints:

You can listen to the English and Ukrainian versions of the song on Spotify.

PS: The song came to America 100 years ago, NPR reports. The US public radio also explains that the song came to the USA at a time when Ukrainians were fighting for freedom.