The former industrial building is one of the last remains of the previous industrial zone. 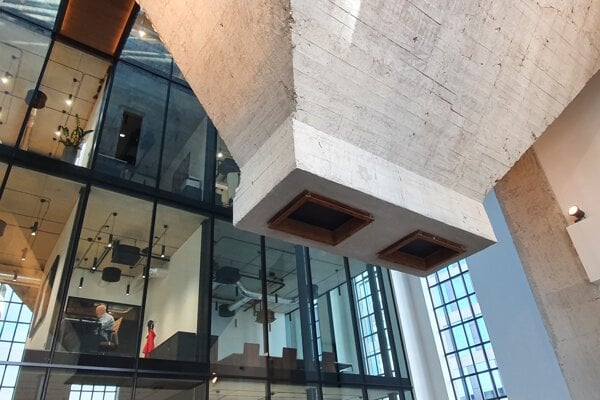 The refurbishment of the former Jurkovič heating plant in Bratislava, a national cultural monument, has been recognised at a global architecture competition in Bilbao, Spain, receiving the top award in the category of industrial buildings in late November as part of the Architecture MasterPrize Award 2022.

The restoration finished above more than 1,000 other projects from 65 countries, the first project from Slovakia to do so. 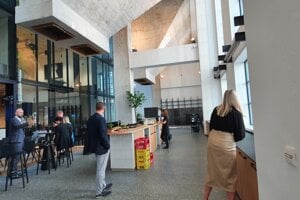 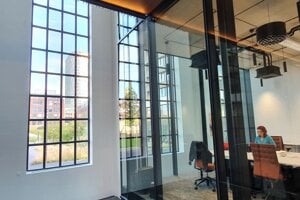 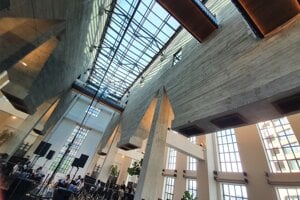 “This is proof that we also have buildings of international significance in Slovakia,” said architect Martin Paško from the DF Creative Group architectural Studio, who was behind the refurbishment of the historical industrial building. “The Jurkovič heating plant is an example of sustainability and a space that combines a modern working environment, culture and gastronomy in a new zone in Bratislava.”

The comprehensive refurbishment of the Jurkovič heating plant cost over €13 million. The plant’s construction began in 1941 and was completed in 1944. It was part of Bratislava’s industrial centre on the outskirts of the city's historical core.