From Knižka to Bookie. Slovak descendant played with US team in first World Cup 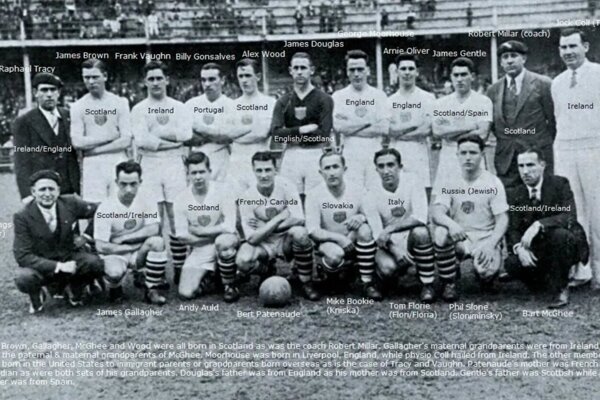 When the International Association Football Federation (FIFA) decided that the first World Cup in history would take place in 1930, sixteen representatives of the US went to the tournament in Uruguay.

Although short in stature but outstanding in performance, striker Michael Bookie was among them. His name may not indicate so, but he had Slovak blood in his veins.

After the American Civil War (1861-1865), the demand for cheap labour increased in the United States as industrialisation was in full swing.

"There were four million Irish people here, but they no longer wanted to work in steel mills or coal mines for low wages, and started to organise in unions and employers did not like that. So they sent agents to Europe to acquire new workers," explained historian Marián Mark Stolárik from the University of Ottawa.

"Their search in England, France and Germany amounted to nothing, but in the eastern part of the old continent people were willing to travel to earn money. American capitalists paid $1.50 a day. It was miserable pay - even the Irish wanted $2 a day, but for Slovaks it was decent money. In Hungary, they earned only thirty cents," he added. 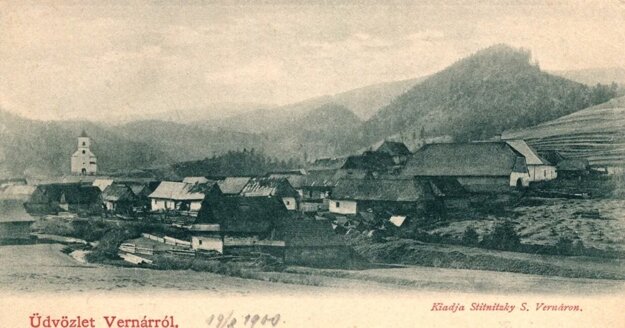 A postcard of the village of Vernár in 1900. (Source: Ondrej Ondruš)

By 1920, around half a million Slovaks had settled in America. They built their own schools, churches and stirred up their compatriots in Europe. Slovaks were primarily headed for Pennsylvania.