From photo album to citizenship application: One man’s search for his Slovak roots

Chance for descendants to become Slovak made easier after law change last year. 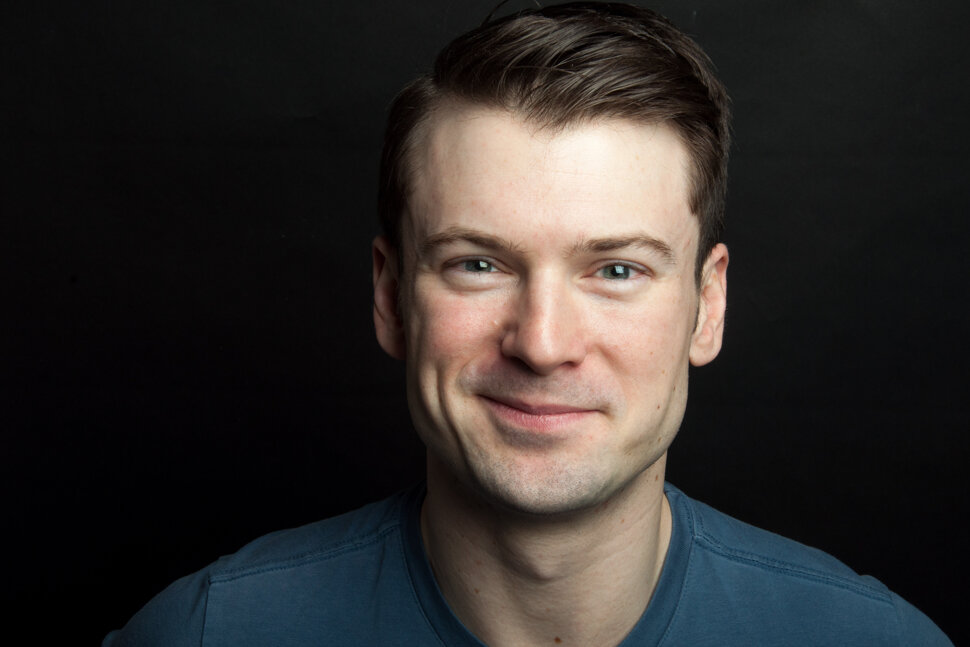 When New York-based dancer and actor James Monroe Števko, 36, picked up a family photo album one day, he had no idea he was beginning a twelve-year journey uncovering his family’s roots that would end up with him applying for citizenship of a small country thousands of miles away.

Leafing through the pictures, he came across a small card.

“I think it was a military draft document. It had my great-grandfather’s name and it said Rovňany, Czechoslovakia,” Števko recalls.

He found out that the village was in southern Slovakia near Poltár.

As he later found out, this was where his great-grandfather, Martin Eliáš Števko, had been born before he emigrated to the USA. It was there that he met his wife, who herself coincidentally had Slovak roots, sometime around 1914.

Intrigued by his discovery, while in Prague in 2012 for a few months, Števko went to visit a Slovak friend from New York who happened to be home at the same time. The pair decided to take a road trip and with his family’s history still very much in his thoughts, they made sure they included a stop in Rovňany. 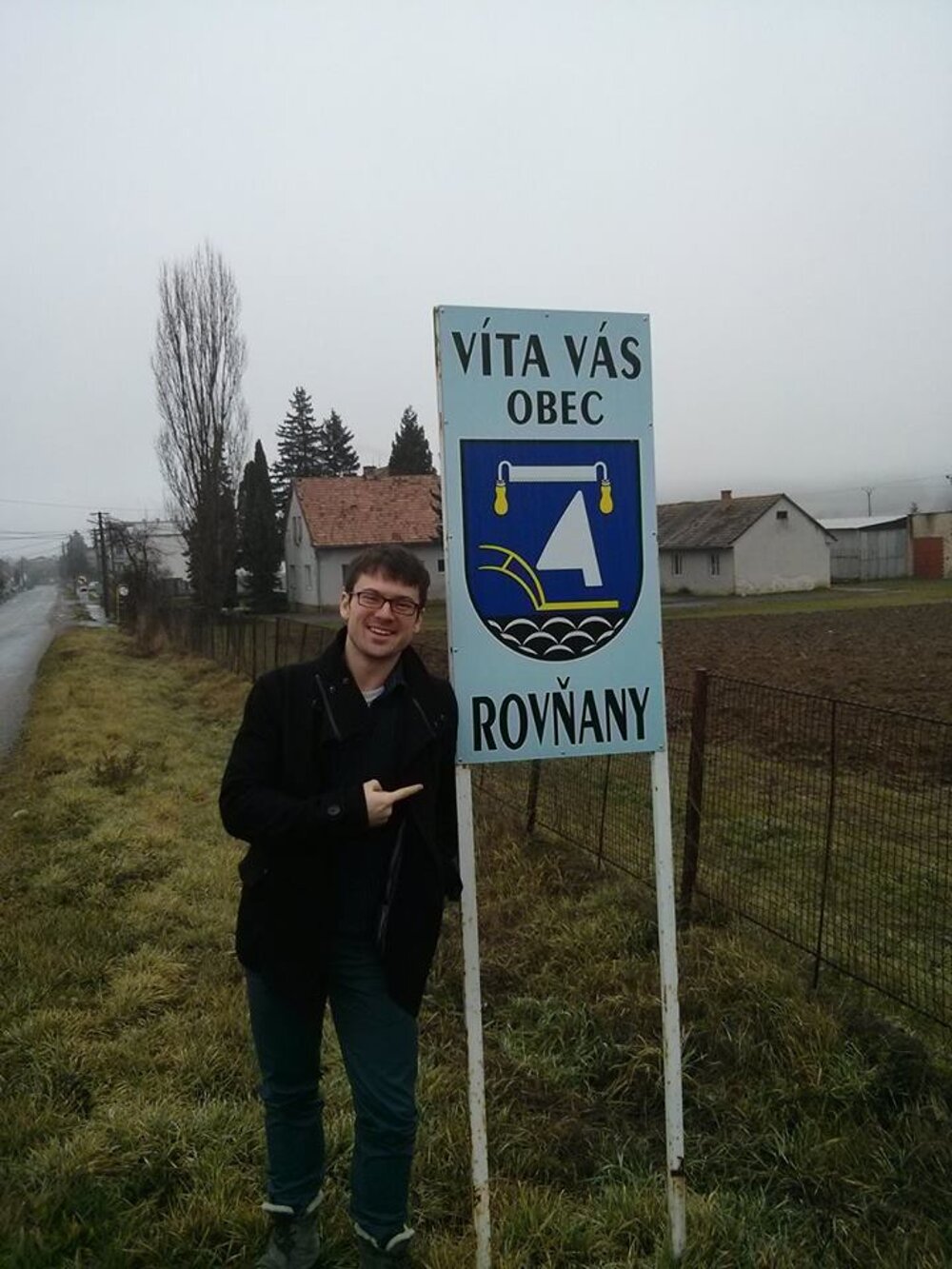 There, after asking around, locals guided them to a house where a family bearing the name Števko lived. The current owner listened carefully as the American told, his friend interpreting his words, the story of his family’s roots and whether the man was a distant relative of his great-grandfather.

Nina Hrabovská Francelová
Subscribe Author Subscribe
News: Receive notifications about new articles by email. Try the new feature and turn on the subscription.
Nina Hrabovská Francelová started to work for The Slovak Spectator as a student of journalism in October 2016. She received her bachelor's degree in journalism at the Palacký University in Olomouc and a master's degree in journalism at Comenius University in Bratislava. She spent one semester at the Jagiellonian University in Kraków and participated in several international courses for journalists.
Comments disabled
Send the article by email
Close ad