News digest: What it takes to obtain Slovak citizenship by descent

Inflation hit a record level in 2022, Slovaks see the EU as bad and beneficial.

Good evening. Here is the Tuesday, January 17 edition of Today in Slovakia - the main news of the day in less than five minutes. 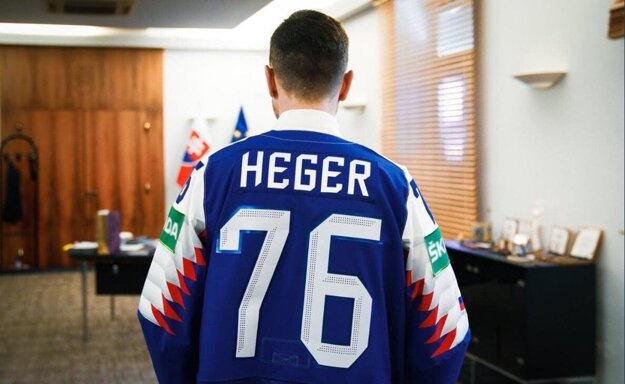 Interim PM Eduard Heger (OĽaNO) admitted on Tuesday that he will not be able to form a new government with full competences after the opposition SaS party announced that it would not provide Heger with its MPs' signatures.

SaS is Heger's former coalition partner, which brought Heger's cabinet down in December of last year.

In total, Heger would need at least 76 lawmakers to back his next government and to remain the prime minister.

Now Heger is going to seek an agreement on the date snap elections may take place, something that political parties cannot agree on at present.

But even with the agreed date, there is a legislative challenge in parliament that needs to be overcome before snap elections are held. 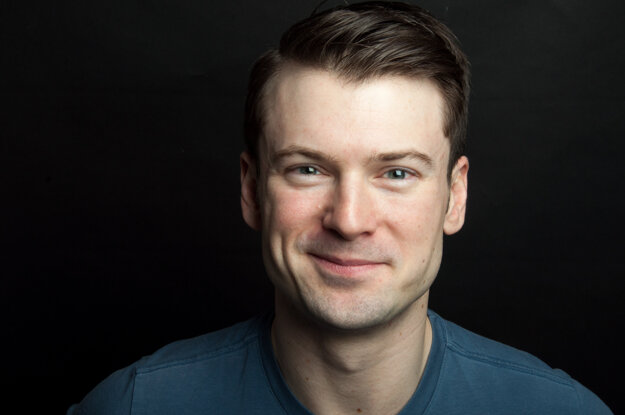 Dancer and actor James Monroe Števko, 36, picked up a family photo album one day, beginning a twelve-year journey of uncovering his family's roots. Today, he decided to apply for Slovak citizenship. 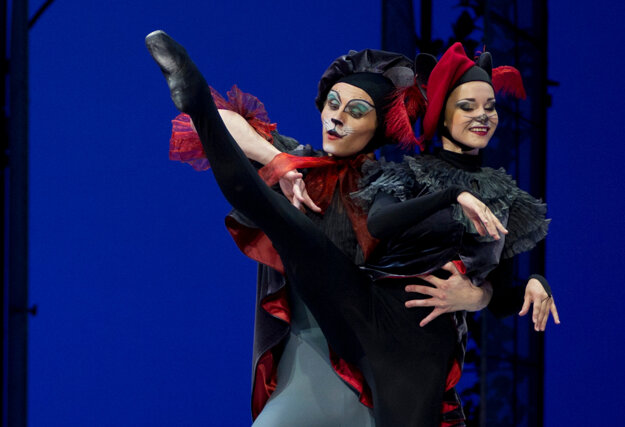 British artist Ruan Calum Crighton died in a plane crash on January 15, 2023 in Pokhara, Nepal. He worked in the Slovak National Theatre's ballet department from 2008 to 2013. He very quickly became a soloist. (Source: SND)