Parties have until end of January to agree on early elections. 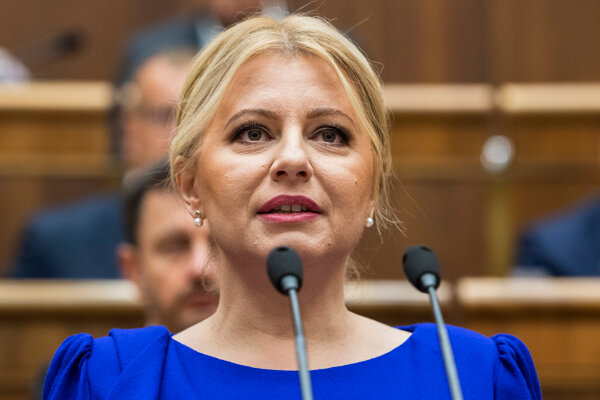 President Zuzana Čaputová has said she would like to see snap elections in the first half of the year as the political crisis gripping Slovakia intensifies.

In a statement addressing the current political situation, she said she would also accept a September date for elections, adding that if the current temporary government was fundamentally unable to perform its functions until such time as early elections can be held, she was prepared to recall it and install a caretaker administration instead.

In a post on social media, the President explained that the interim government - which she appointed after PM Eduard Heger's previous government lost a confidence vote in December - has limited powers and should rule only as long as necessary. Interim PM Eduard Heger (OĽaNO) must cooperate with the president on several matters, including foreign policy.

She said holding elections in the first half of the year would be better for the preparation of both the state budget and budgets of other administrative bodies, including self-governing regions. But what is most important, she said, was that with the country facing various crises, a government with full powers was needed as soon as possible.

"It is clear that an agreement on snap elections among political parties is not easy to find. Therefore, if parties are able to find consensus only on a September election date, this is still an acceptable option for me," Čaputová said.

"It is important that this issue is dealt with by the end January, so that citizens get a clear message as soon as possible as to how and when we will lead Slovakia out of this political crisis," the President said. 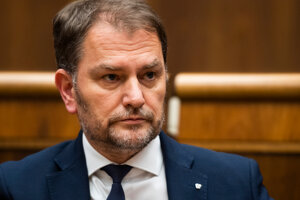 President Čaputová said it was essential government now demonstrated an ability to ensure it was functioning properly in key tasks, including helping citizens with rising energy prices and those most affected by poverty, and dealing with problems in healthcare, and better implementation of the EU's recovery plan.

On Tuesday, Interim Prime Minister Eduard Heger, announced that his efforts to form a new government had failed, admitting that now "a discussion on snap elections is thus appropriate".

Heger and OĽaNO had previously rejected the possibility of snap elections, but it is thought the party is leaning towards supporting a September date, as does the SaS party and coalition partner Sme Rodina.