Curious about life behind the former Iron Curtain, Englishman's plan to move to Slovakia for six weeks changed to forever

Hugo Green, a British Chartered Accountant, had heard very little about Bratislava before his relocation in 1994. 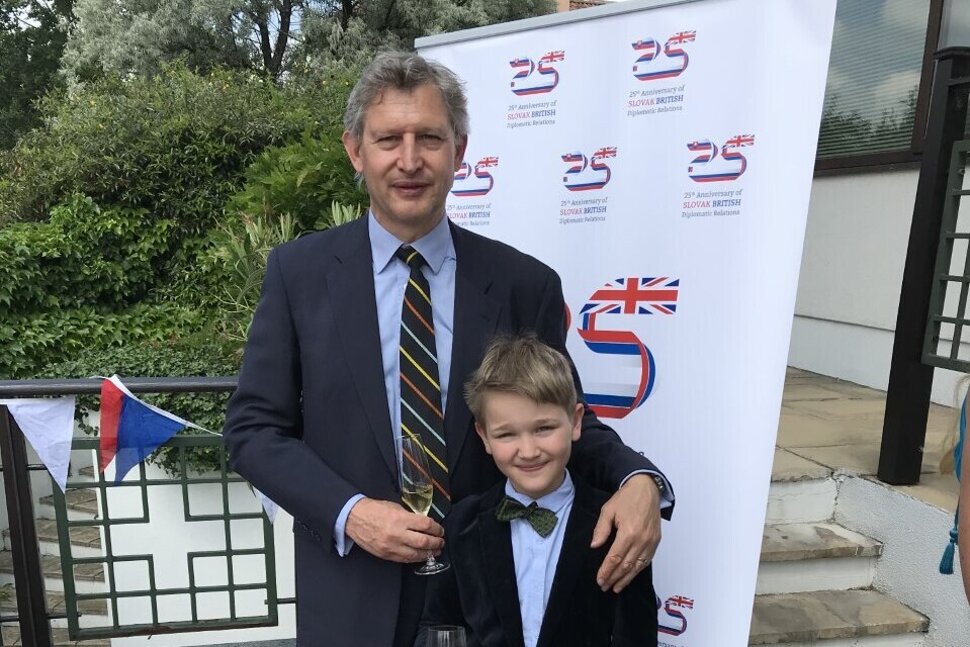 Hugo Green was painting windows at his London flat on a summer day in 1994, having just been made redundant; when a friend and former colleague phoned him up about a job opportunity in a place that he had never heard of.

That place was Bratislava. And the country? Slovakia.

"I knew nothing [about either Bratislava, or Slovakia], there was nothing available," Green confesses to The Slovak Spectator over a video call.

In those pre-Internet, and pre-Slovak Spectator days, Slovakia was a newly-born democracy, fighting for its place in the world after four decades of communist rule and finding its way as a new nation state after nearly 70 years of being the smaller part of Czechoslovakia. The world was opening up to it as well.

Bratislava, which Green first read about in Patrick Leigh Fermor's "A Time of Gifts", a story about an Englishman walking from London to Constantinople in the 1930s, has been the capital city of independent Slovakia for more than a year following the 1993 dissolution of Czechoslovakia.

Though Bratislava was a big mystery to Green, the son of a British military officer, he did have childhood memories of the 1968 invasion of Czechoslovakia from the time his family was living in Germany, and knew of Prague, Škoda cars, and even the exiled Czech writers and film directors such as Milan Kundera and Milos Forman.

Just days later, after a brief interview at a London airport the Englishman, in his early thirties at that time, found himself disembarking from a plane at what was then a sleepy Vienna airport and travelling to Slovakia with a 900-page-long Lonely Planet guidebook in his bag.

He's still got the book in his home library.