News digest: What makes a foreigner stay in Slovakia

The Warhol museum has a problem, events in Bratislava, and more expensive water.

Good evening. Here is the Thursday, January 19 edition of Today in Slovakia - the main news of the day in less than five minutes. 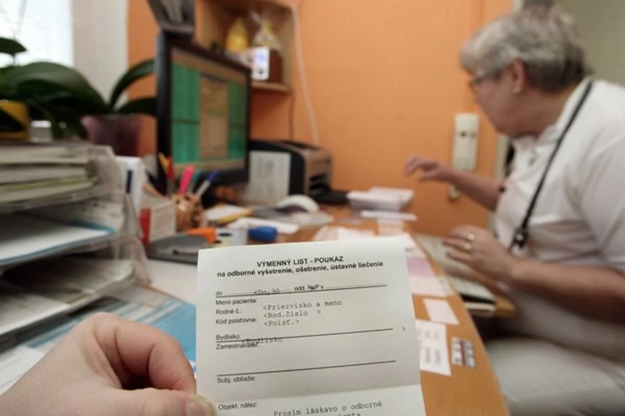 The phenomenon of stray patients became more pronounced after Christmas, when several doctors closed their offices due to high energy bills and an increase in nurses' salaries.

Health insurance companies say that hundreds of patients turn to them every year to help them find a doctor.

Finding a doctor is especially difficult in rural areas. Specialists are especially hard to find.

"The situation is getting worse and it will get worse," says Naďa Trenčanská Bedušová, executive director of the Association of Outpatient Providers.

Learn more about HEALTH CARE in Slovakia from our reporting. 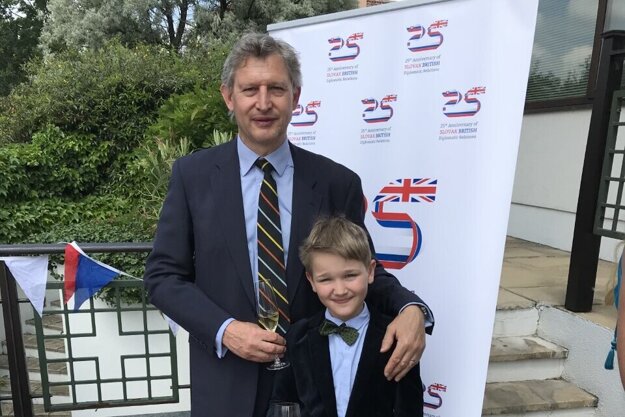 Almost 30 years after his arrival, Hugo Green shares his views of Slovakia and why he decided to stay. 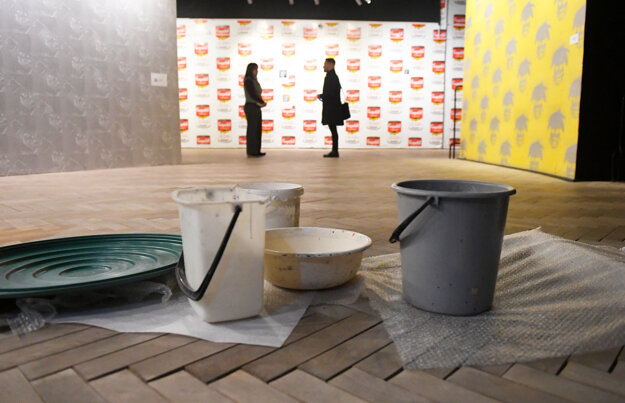 In the Andy Warhol Museum of Modern Art in Medzilaborce, eastern Slovakia, water is leaking into the exhibition in several places. Museum workers are collecting water in buckets. They moved part of the exhibition to the depository and the rest to other premises. The comprehensive reconstruction of the museum took place in 2010. (Source: TASR - František Iván)