A "mole" to bore tunnel under Carpathians, Slovakia will hold its ninth referendum on Saturday and record production of energy by nuclear power plants. 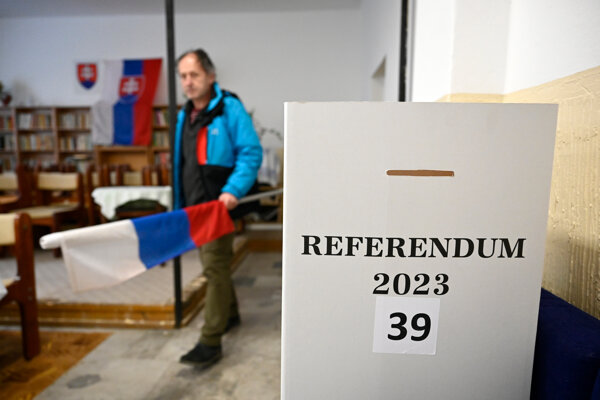 Good evening. Here is the Friday, January 20 edition of Today in Slovakia – the main news of the day in less than five minutes.

Mole, not dynamite, to bore the 12-km tunnel Karpaty in Bratislava

During the final days of 2022, the Environment Ministry greenlit the construction of a highway stretch connecting Rača and Záhorská Bystrica, both boroughs of Bratislava, with the 11.76-kilometre Karpaty tunnel going through the Small Karpatian mountain range.

The tunnel would not be constructed via dynamite, but by a tunnel-boring machine also known as a “mole”. It is a machine used to excavate tunnels with a circular cross section. The Silverton Tunnel under the Thames in London was built via this method, for example. In Slovakia, this system has not been used.

The stretch will be part of the Bratislava bypass currently created by the D4 highway and R7 dual carriageway. 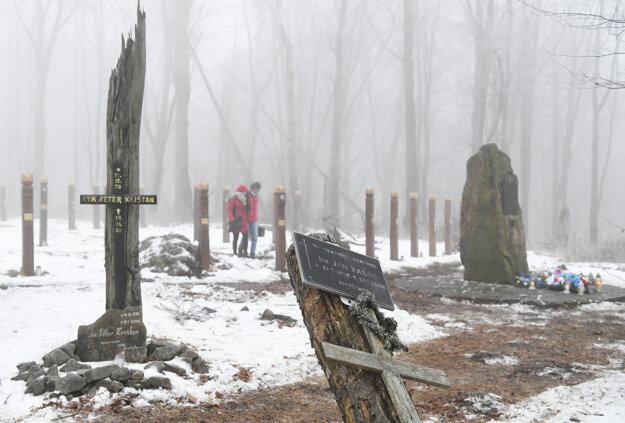 On January 19, 2006, 41 soldiers and one civilian employee were killed in the crash of an AN-24 plane near the Hungarian village of Hejce, at Borso Hill when returning from the KFOR mission in Kosovo. (Source: TASR)

Slovakia marked the 17th anniversary of the tragic aviation accident in the Hungarian village of Hejce. On January 19, 2006, 41 soldiers and one civilian employee were killed in the crash of an AN-24 plane near the Hungarian village of Hejce, at Borso Hill when returning from a KFOR mission in Kosovo. Only one soldier survived. This was the biggest aviation accident in the 30-year history of independent Slovakia.

Three months ago, she was seriously injured by a gunman during the attack on Tepláreň, an LGBT+ bar in Bratislava. Two of her friends, Matúš Horváth and Juraj Vankulič, were killed in the shooting. She underwent a difficult operation and is gradually trying to return to normal life.

RADKA TROKŠIAROVÁ talks about how the attack changed the LGBT+ minority and the fact that older people are often underestimated when it comes to issues of otherness. 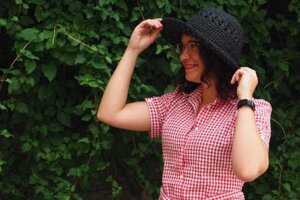 Related article She was shot in Tepláreň: Politicians should help people, not place obstacles in their way Read more 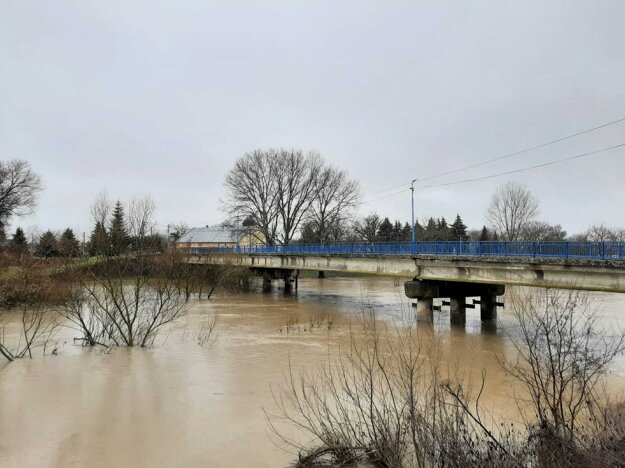 Rainy weather increased levels of rivers, including the Uh in Lekárovce, in eastern Slovakia. (Source: Courtesy of FB Lekárovce/Rodáci )