News digest: VW unexpectedly replaces the Slovak who was its chief designer

The latest referendum misfires, schools with top students, and your guide to starting a business in Slovakia. 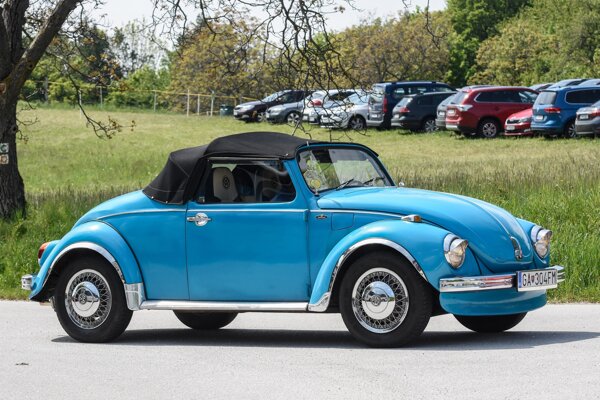 Good evening. Here is the Monday, January 23 edition of Today in Slovakia - the main news of the day in less than five minutes. 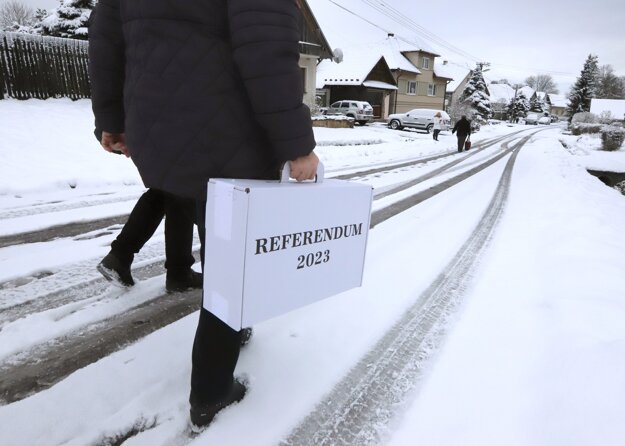 Members of a local referendum commission carry a ballot box in the village of Bacúrov, central Slovakia, on January 21, 2023. (Source: TASR - Ján Krošlák)

Slovakia learnt on Sunday that yet another national referendum had ended up being invalid.

The referendum, which was held on Saturday but failed to attract much more than one in four voters to the polls, was initiated and supported by several opposition parties, led by Smer. The intention was to enable the regular four-year parliamentary term to be curtailed more easily.

With a turnout of just over 27 per cent, the ninth referendum in modern Slovakia's history attracted the fourth highest number of voters since the first referendum, held in 1994. But with 50-percent turnout required to make the outcome valid, it was ruled a failure.

On a lighter note, a young parrot turned up at one local polling station.

Commentary: Now that the referendum is done, what comes next?

Related: An Ipsos survey carried out for the Denník N daily in the run-up to the referendum suggested that voters of the former coalition of four parties also voted in the referendum. However, this cannot be confirmed as voters did not indicate their support for any political party as part of the referendum.

What should I do if I want to do business in Slovakia? 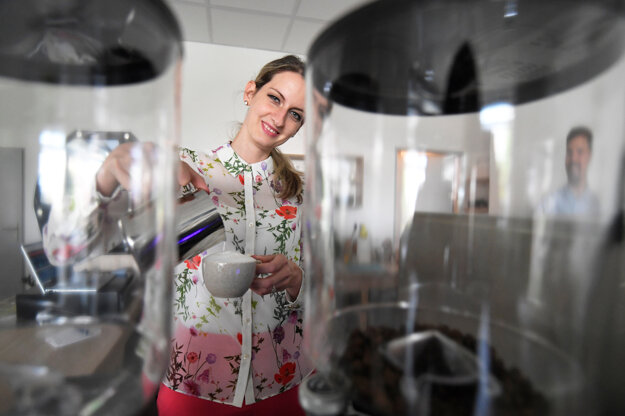 The Slovak Spectator brings you an updated version of the most frequently asked questions about obtaining a trade licence and other conditions that foreigners need to meet in order to do business in Slovakia.

You can find other FAQs here. 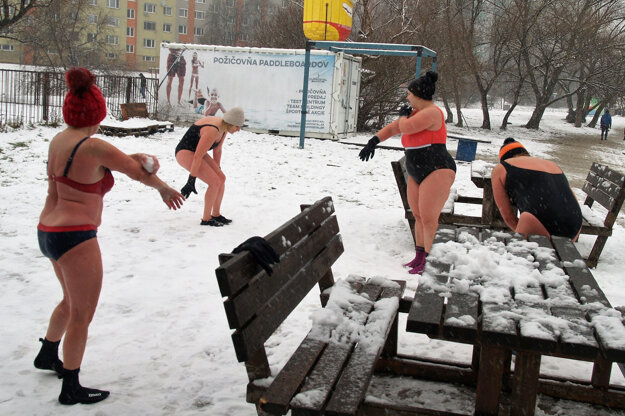 WEATHER FOR TUESDAY: Clear skies, with clouds and fog in some places at night and in the morning. The daytime temperature will be from 5°C to 10°C, or 0°C to 5°C in places with fog. Light wind. Fog warnings are in place for central and northeastern Slovakia until Tuesday morning.