Your motorway vignettes guide, the number of Ukrainian pupils in Slovak schools, and an award for President Čaputová. 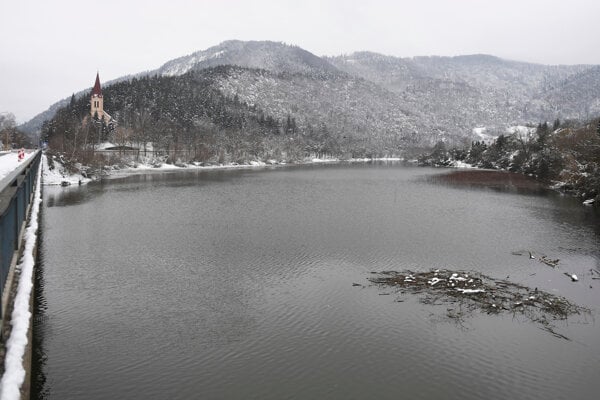 Good evening. Here is the Tuesday, January 24 edition of Today in Slovakia - the main news of the day in less than five minutes.

Cheaper than before: Tesla cars 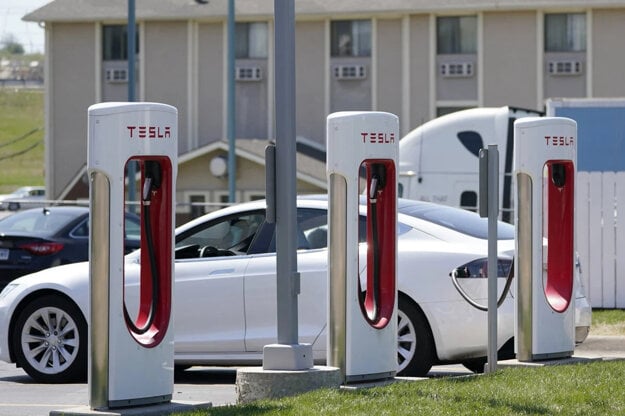 Tesla has reduced the prices of its cars so much that its electric Models 3 and Y with basic equipment are comparable to electric models from the carmakers Škoda, Volkswagen, and Kia. (Source: SITA-AP)

In response to reduced demand, the Tesla carmaker surprisingly lowered the prices of its electric cars recently, making them cheaper not only in the US, but in Asia and Europe as well.

Better prices also apply if you want to buy a car from Slovakia, but you will be at a disadvantage when placing an order.

Last year, the carmaker delivered 1.3 million vehicles to customers, an increase of 40 per cent compared to the previous year, but the number still fell short of expectations. The outlook is not positive either, as pre-orders have decreased.

Guide: Tips on how to save money on motorway vignettes in this part of Europe 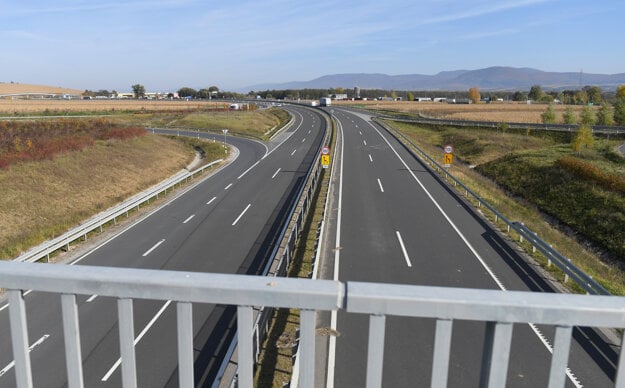 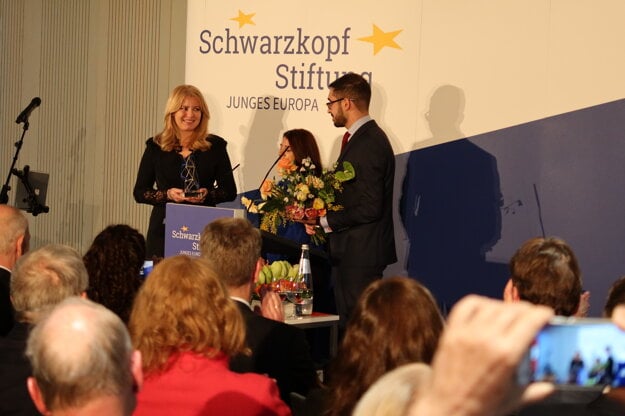 On January 24, 2023, President Zuzana Čaputová received the Schwarzkopf European Award in Berlin. In her speech, she drew attention to the increasing polarisation in society and appealed for a return to values. (Source: TASR - Katarína Bačová)

WEATHER FOR WEDNESDAY: Skies will be clear or partly cloudy. In some places, especially at night and in the morning, you can expect fog and cloudy skies. Light precipitation is also expected here and there. The daytime temperature will be from 2°C to 7°C, or 0°C in northern Slovakia. Light wind. Fog warnings remain in place for Wednesday and Thursday. (SHMÚ)