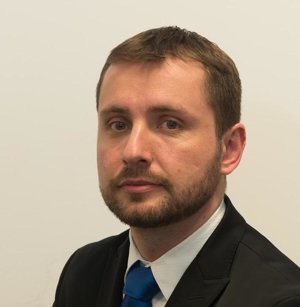 Ján Pallo has been with The Slovak Spectator since 2002. He was appointed the publisher of the company in March 2007. Prior to his promotion, he worked as advertising executive and financial assistant to the publisher. Mr. Pallo graduated from the University of Economics, School of National Economy, majoring in finance, banking and investment. Mr. Pallo was awarded the National Economist Foundation prize for his academic achievements in 2004-2005.