On the list: the pleasures and pains of UNESCO inscription

Perched on the altar of the wooden articled church in Leštiny, in the Žilina Region of northern Slovakia, are two figures unique in Christian iconography. In the early 1990s, after the fall of the communist regime, a spate of looting in some of Slovakia’s historical monuments accounted for the original, priceless versions of two statues of the brothers Aaron and Moses, which had stood in the church for hundreds of years. Wounded by their loss, the villagers of Leštiny commissioned a local carver to replace the artefacts, and he went to work to produce something vaguely akin to the prized and delicate whittlings of his artisan predecessors. 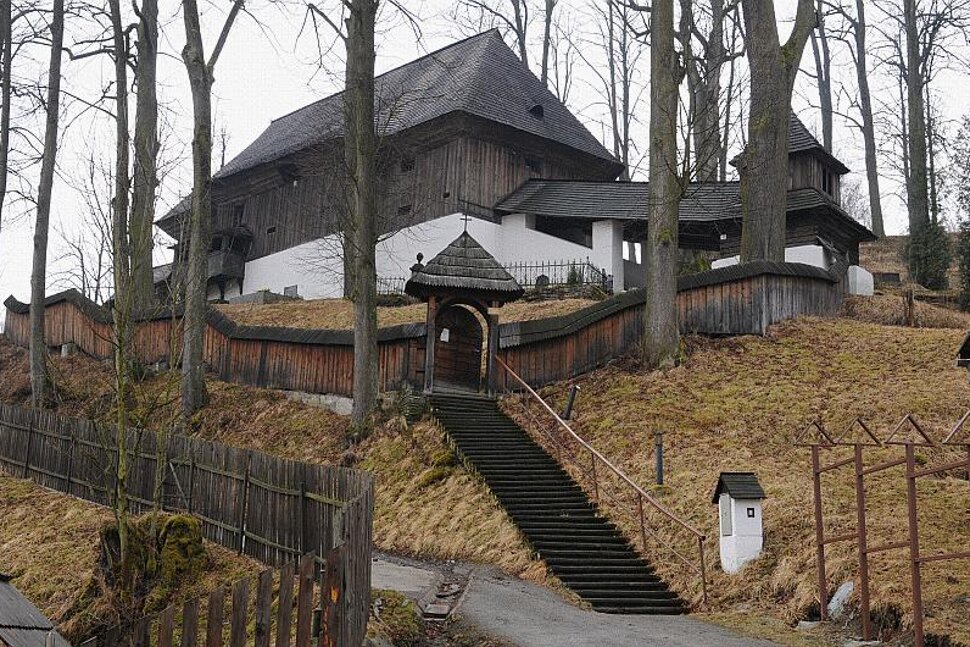