On the list: the delights and drawbacks of UNESCO inscription

Insightful information about UNESCO sites in Slovakia and the stories they tell.

Perched on the altar of the wooden articular church in Leštiny, in Žilina Region of northern Slovakia, are two figures unique in Christian iconography. In the early 1990s, after the fall of the communist regime, a spate of looting in some of Slovakia’s historical monuments accounted for the original, priceless versions of two statues of the brothers Aaron and Moses, which had stood in the church for hundreds of years. Wounded by their loss, the villagers of Leštiny commissioned a local carver to replace the artefacts, and he went to work to produce something vaguely akin to the prized and delicate whittlings of his artisan predecessors.

When the figures were completed, it mattered little to most parishioners that the carver had taken as models two slightly less than traditional forms. The result was that when Leštiny was added to the UNESCO World Heritage List in 2008, the statues of Aaron and Moses became the only UNESCO-protected garden gnomes in the world.

It was, of course, not exclusively the gnomic figures that attracted UNESCO to Leštiny. Rather the magnificent hilltop church in which they stand, which dates from the 17th century, is one of eight Wooden Churches of the Slovak part of the Carpathian Mountain Area that in 2008 earned inscription on UNESCO’s prestigious list of cultural sites. Since its inception in 1972, the UNESCO World Heritage List has offered conservation and preservation to sites both natural and man-made, from the modern and ancient worlds, in 153 countries in all corners of the globe, including seven listings in Slovakia.

Inscription is an internationally recognised indicator of value and importance, which safeguards heritage, attracts tourists and can elevate even the smallest site to global significance. 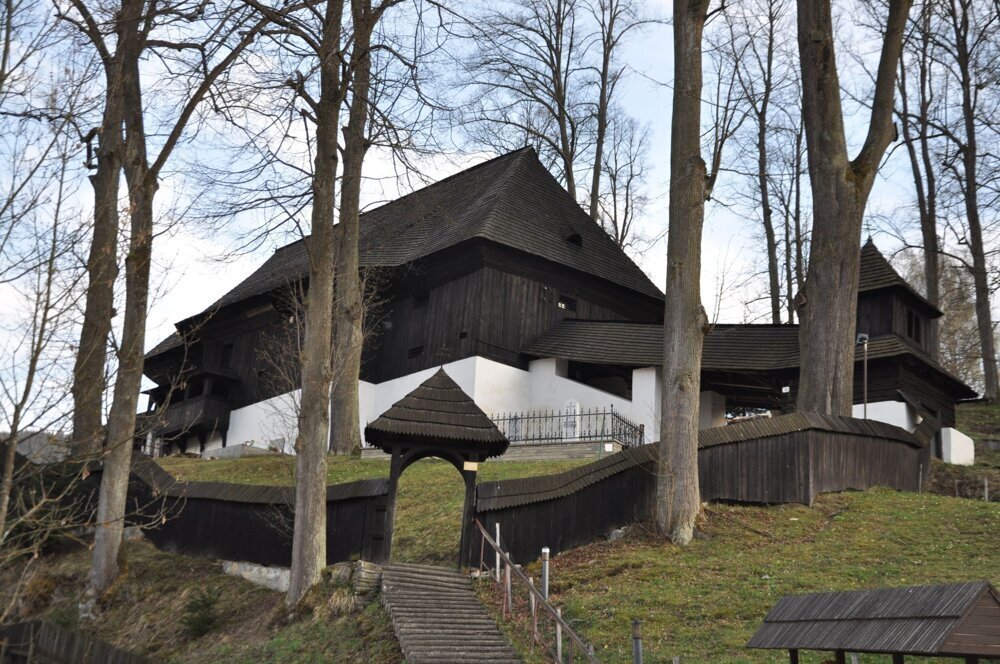 As is fitting for a list of such prestige, UNESCO does not come looking for its new inclusions, but in fact forces potential bidders to persuade its committees that a site warrants consideration. The process is arduous and expensive for even the most financially sound governments and organisations, but it can sometimes be a process undertaken by far smaller groups, often working voluntarily and driven only by personal passion. 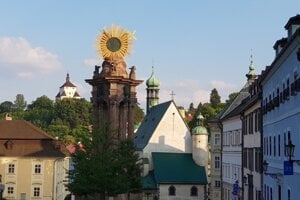 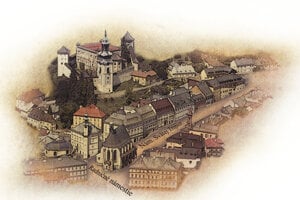 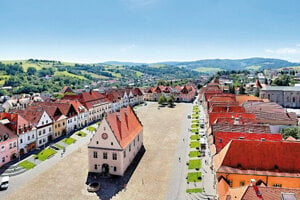 “If I had known at the beginning how difficult this would be, I would have never done this project,” said Dudáš, who secured the wooden church inscription in 2008. “It was a lot of work and trouble… to fill in the UNESCO forms, follow the operational guidelines. It was absolutely horrible at times.”

Dudáš’s mission to get Slovakia’s wooden churches recognised by UNESCO took close to 10 years’ planning and necessitated an unquantifiable amount of research, administration, and bureaucratic wrangling.

A helping hand in the heart of Europe - Slovakia travel guide.

Everything began in Norway in 1998, where Dudáš was studying wood conservation technology at the country’s only inscribed wooden church, in Urnes: “I thought, in Slovakia, we have a lot of wooden churches. I was born in a village where there was a wooden church, but we know so little about them.”

He became both an expert and an educator on the subject before launching a plan to have the churches recognised by UNESCO, first deciding on his own criteria for consideration before wrestling with the organisation’s further detailed requirements.

“I decided to choose only living wooden churches,” Dudáš said, meaning those used for regular services. “For me, a church is a building that was built for people.”