FLYING High for Kids is a project aimed at helping people acknowledge the global events and to support the UN's Children Fund, UNICEF, in its struggle for supporting the rights of children. 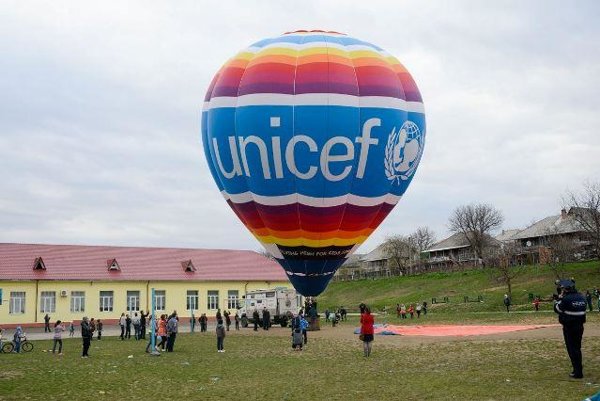 The UNICEF hot air balloon project was founded in 2010 by New Zealander, Andrew Parker Hamilton, who plans to circumvent the world in a hot-air balloon, or at least more than 100 countries, to spread the values of brotherhood and solidarity.

In April, it will arrive in Slovakia: first in Košice, at the Osloboditeľov Square, on April 23 or 24, and then in Bratislava (on April 28, 29, or 30, probably in Tyršovo nábrežie). Slovak children who come to welcome the balloon will be able to learn about the operation of UNICEF and problems of children worldwide. Then, it will proceed, together with Parker Hamilton, to conflict-torn Ukraine beginning June.

More details will be specified later, and can be found at flyinghighforkids.com, a press release informed.