AN EMERGENCY helicopter rushing to help an injured boy crashed at the Slovenský Raj (Slovak Paradise) National Park in eastern Slovakia on July 17 after 18:00. 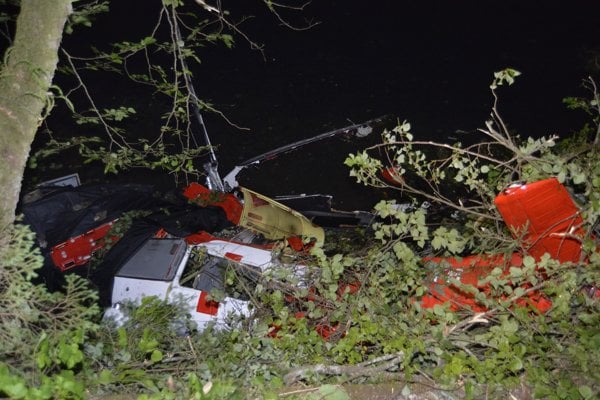 The whole crew consisting of pilot, doctor, rescuer and a member of the Mountain Rescue service perished during the accident after the helicopter fell into a ravine called Prielom Hornádu. 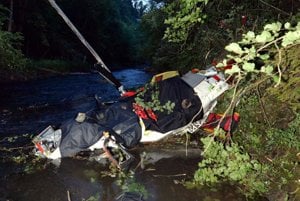 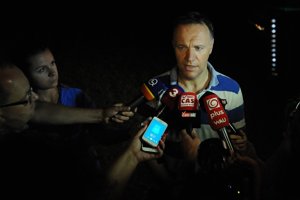 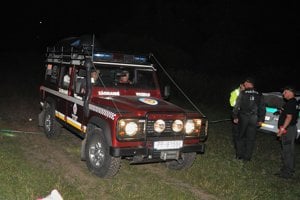 “During the flight the helicopter became caught up in power lines and fell into the Hornád River,” said Zuzana Čižmáriková from the Health Ministry as cited by the TASR newswire.

The helicopter flew to help a 10-year old German boy, who suffered injuries to the head, leg and stomach during a fall into the ravine. As the helicopter did not reach the spot, rescuers from the mountain rescue service provided him with medical help and carried him away on their shoulders.

Health Minister Viliam Čislák arrived at the spot on Friday before midnight and expressed condolences to surviving relatives. He knew two of the perished crew personally. 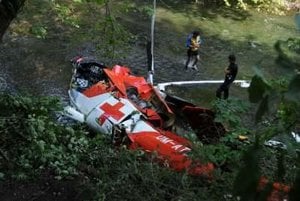 Read also:Families of helicopter crash victims to get compensationRead more

“I was at the site of the tragedy, it does not look nice,” said Čislák, adding that the crash and its reasons are under investigation.

The crash happened in an area with very difficult access and the rescue operation will continue on Saturday, July 18.