Foreign media are reporting on Slovakia’s stance towards Muslim immigrants

The BBC, the Wall Street Journal and Reuters news agency are among the media reporting on Slovak Interior Ministry spokesperson Ivan Netik's statement that although Slovakia has pledged to accept 100 migrants, the country will refuse entry to Muslims. 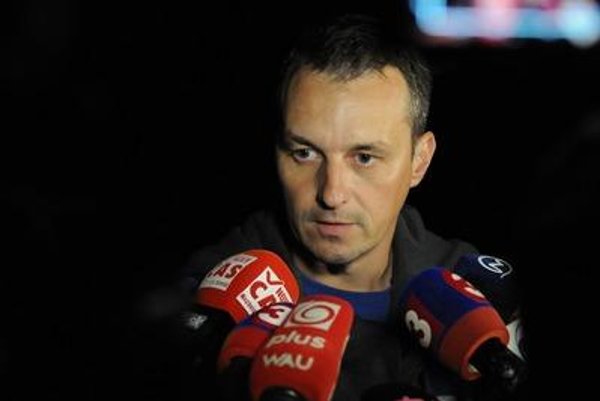 “We want to help Europe with the migration issue. We could take 800 Muslims but we don’t have any mosques in Slovakia so how can Muslims be integrated if they are not going to like it here?” Ivan Netik, said, as quoted by The Telegraph.

As a part of the EU’s quota system for the redistribution of migrants, Slovakia will accept only 100 immigrants. The people accepted will be only Syrian Christian families chosen by the state, Prime Minister Robert Fico stated on July 21.

Netik told the Denník N daily that he does not regret what he said and that his comments were published out of context.

“If we force people to stay here against their will it would be false solidarity,” he said, as quoted by Denník N.

The government also plans to house another group of migrants in a re-opened refugee camp in the village of Gabčíkovo , in line with a bilateral deal with Austria signed earlier in July. Under the terms of the agreement, some 500 refugees seeking asylum in Austria will stay in Slovakia temporarily, until their asylum processing is finished and, depending on the results, they will then either move back to Austria or be deported from the EU. This process typically takes a few months.