POLICE are investigating the suspicion that former Smer MP, Vladimír Jánoš, accepted money for the ruling party from the head of Hornonitrianske Bane (Upper Nitra Mines) in Prievidza, Peter Čičmanec. 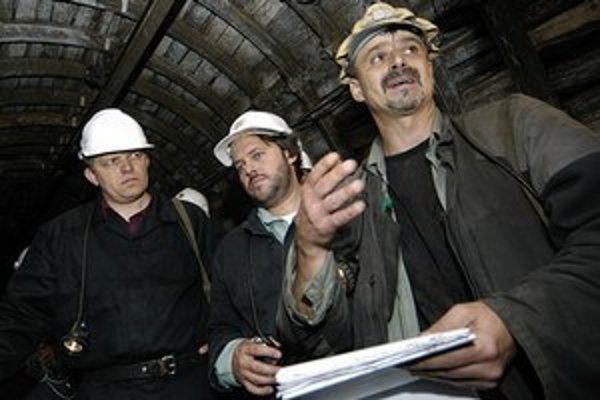 The investigation is running even though Jánoš’ ex-wife Iveta distanced herself from the leaked video where she expressed her accusations, the Sme daily reported. The video was recently published by her former representative Ivan Katrinec.

The National Criminal Agency has confirmed it is investigating the case, though it has not revealed any other details. The case is also being monitored by the General Prosecutor’s Office.

“As far as we are aware, a criminal procedure was launched on October 23,” Andrea Predajňová, spokesperson for the General Prosecutor’s Office, told Sme. 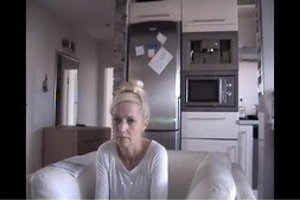 Katrinec only published the video, which was filmed on September 19, on November 3. He ceased act as Iveta Jánošová’s representative on October 12, when he was replaced by Bratislava-based lawyer Ivan Pecník. After the video was published, Jánošová distanced herself from the video, saying that it was made on Katrinec’s request.

Pecník has not seen the video so therefore he has declined to comment to date.

In the meantime, another video has been leaked. It was allegedly filmed on September 19 and it depicts Katrinec and some men who are discussing the possibility to buy the recording with Jánošová. He has denied that he has ever considered selling the recording. The meeting was allegedly initiated by people close to Smer or the Slovak Information Service (SIS) intelligence agency, as reported by Sme.