Slovak tennis player Hantuchová loses and gets hit in face

SLOVAK tennis player Daniela Hantuchová lost 6-4 6-2 in less than 90 minutes against Australian player Samantha Stosur who made her way into the quarter-finals. 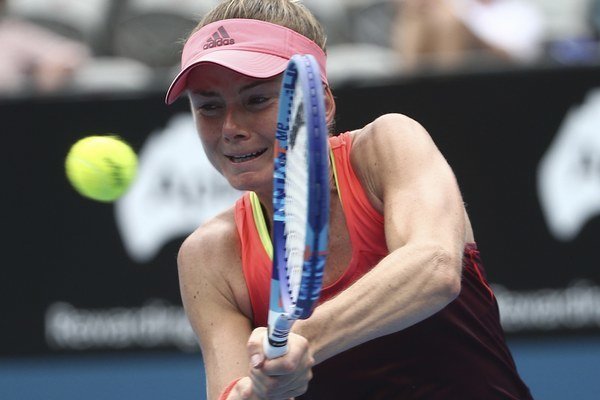 The match took place during day three of the 2016 Sydney International at the Sydney Olympic Park Tennis Centre on January 12, 2016 in Sydney, Australia.

During the match, while preparing to return a service by backhand, Hantuchová hit herself on her left ear. She was stunned for a second but immediately showed that she was all right.

The video appeared on the German version of Eurosport.