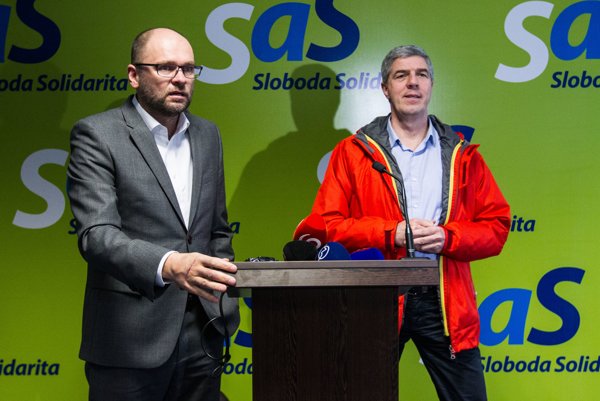 Sulík invited Béla Bugár  of Most-Híd as the first of the centre-right parties’ leaders. He repeated after the talks that he would not discuss cooperation with Smer. They talked about creating the government with the Ordinary People and Independent Personalities (OĽaNO-NOVA), Sieť and the Slovak National Party (SNS). With support of Sme Rodina (We Are Family) of Boris Kollár they would have 87 votes. Without it 76 votes, the Sme daily reported.

“We discussed with Sulík our ideas,” Bugár told Sme, “our programme priorities are the most important for us. We told SaS about them and said how we imagine a stable government.” 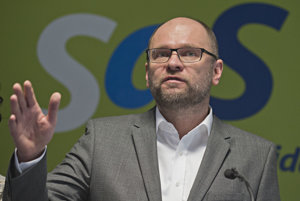 However, he failed to specify the programme priorities.

The biggest obstacle, however, is the cooperation between Most-Híd and SNS, but Bugár said that this will be discussed only if such a situation occurs.

“It is good if such negotiations take place on other levels than between the parties’ chairs,” Galko told Sme.