Two European and more than 70 national premiers await visitors at the 2016 Car Show in Bratislava. 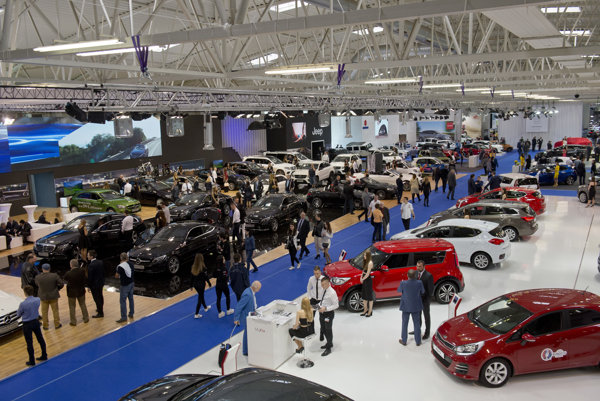 In an area of 40,000 square metres at Bratislava’s Incheba exhibition venue, dozens of exhibitors representing major global carmakers and brands are showing new models which were introduced at the International Motor Show in Geneva, Switzerland between April 19 and 24. This includes a mix of off-road cars, SUVs, hatchbacks, coupés, sedans, limousines, cabriolets and other types of vehicles in all price categories, the TASR newswire reported. 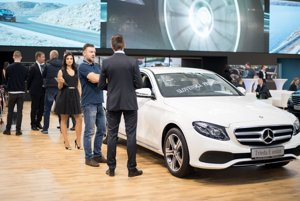 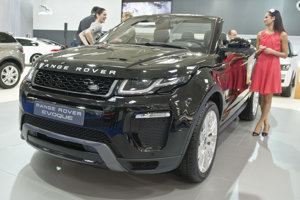 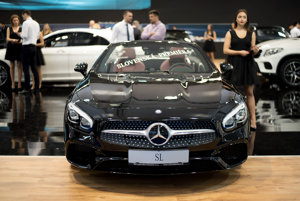 Two European premiers are exhibited at Bratislava’s car show. One of them is the Nissan GT-R M17 sports car, sent to Bratislava from New York where it premiered last month. The other is the latest generation Hyundai Grand Santa Fe SUV.