Imports of gas to Slovakia decreased 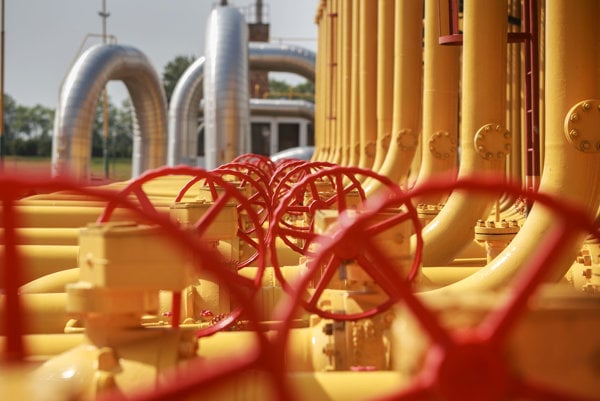 Slovakia, almost 100-percent dependent on the import of natural gas, reduced gas imports in 2015. While the value of Slovak gas imports recorded a year-on-year drop of 9.8 percent in 2015 to €1.599 billion, the total volume fell 0.7 percent to 4.697 million tonnes, the Economy Ministry reported in its 2015 Analytical Foreign Trade Results Evaluation report. The cabinet will discuss the report at its next regular session on June 8, the TASR newswire reported.

“Like oil prices, the import prices of gas last year were influenced by the EUR/USD exchange rate as well as by a drop in prices on commodity markets to an all-time low,” reads the report.

Gas extraction in Slovakia has a more than a 100 year tradition from when deposits containing more than 25 billion cubic metres of gas were found in Slovakia.  Known deposits have been already almost completely exhausted and it is expected that known deposits will be exhausted around 2020.

“Oil imports are traditionally carried out from the Russian Federation,” the ministry wrote in the report.