The third way of coffee in Bratislava

Enjoying a cup while reading in a bookshop, listening to a debate or on the go; directly from the street, Bratislava offers multiple ways to have a coffee.

While in the past, people in Slovakia were used to the so-called Turkish coffee, now there are many types of the beverage, which have transformed coffee drinking into a culinary and also cultural experience.

“We saw a gap on the market and as the Third Wave was catching up abroad, we wanted to bring it to Bratislava,” Ján Budaj, the owner of Gorilla Urban Space, told The Slovak Spectator. 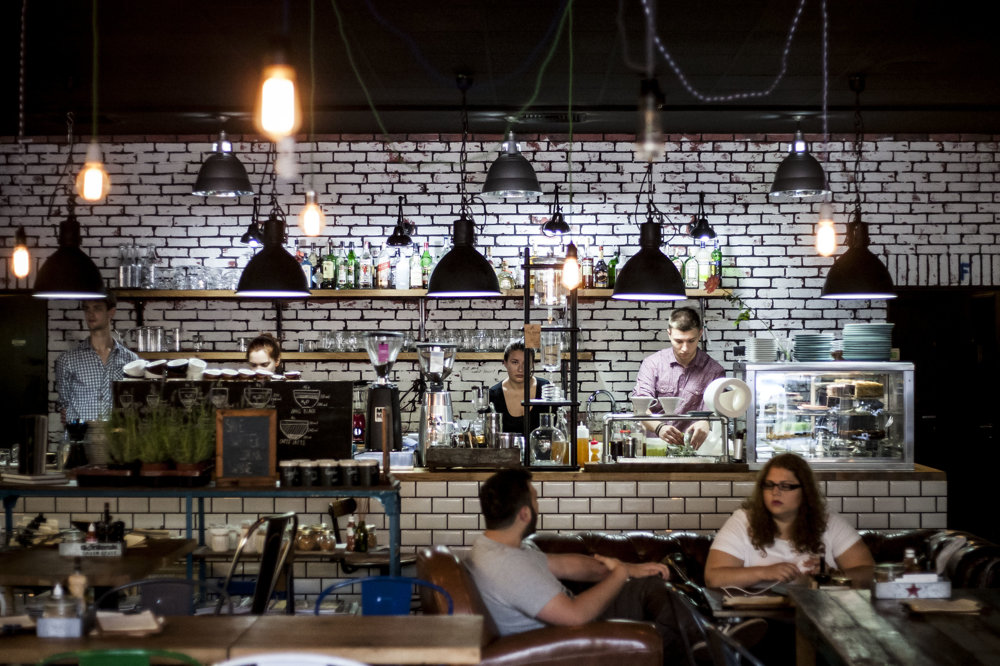 The third way of coffee culture refers to a movement that approaches coffee with culinary appreciation like wine, not just as a mere commodity. It focuses on quality, starting from production to processing. The concept originated in the US in the early 2000s and recently arrived to Slovakia.

Reacting to the spreading international chains, coffee enthusiasts seek ways how to offer some extra value, apart from a quality cup of brew. Foxford bookshop offers direct access to books and regular debates with authors. Goriffee Kaffeehaus in the centre of Bratislava is connected with a library.

“We approach a coffee house as an institution,” said Martin Bajaník, the founder of Foxford.

Coffee, in an addition to the books and cakes, is a catalyser to creativity.

“We are taking Foxford in this direction, refreshing not only the body but also the spirit,” said Bajaník. Adding that they organise debates on different topics, including controversial topics; they are trying to help teachers and refugees, protect humanity or join various campaigns.

On the other hand, some people see it rather pejoratively, calling it “Bratislava coffee house”, which indicates that this model is popular only in the big cities.

Every day, people around the world drink over 1.6 billion cups of coffee. Coffee is preferred by the people in the Americas, Europe and the north of Africa.

Back in the day, no coffee house in the city centre served selected light-roast coffee or offered alternatives such as Aeropress (a device for coffee brewing, which steeps the coffee for 10 to 50 seconds and filters it through a tube, which results in stronger and better filtered espresso) or Chemex (manual, pour-over coffee maker), or Cold Brew (steeped at room temperature).

The third wave of coffee is a movement that considers coffee with culinary appreciation like wine, not just a mere commodity.

This trend is also at the core of Goriffee Kaffeehaus, located in the library Goethe Institute at Panenská street in the centre of Bratislava. 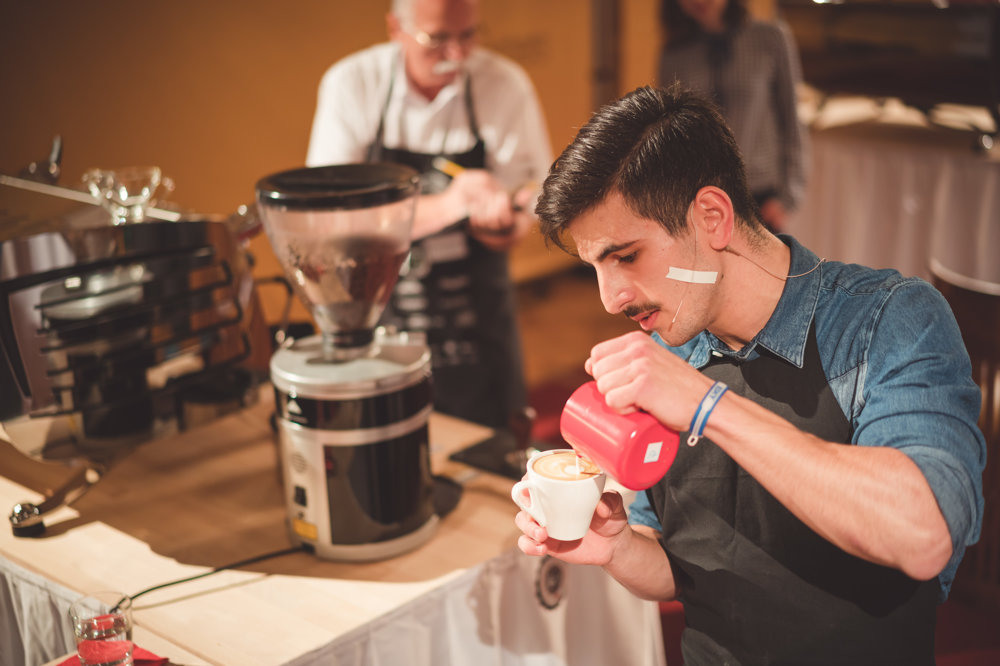 “We focus on the customers who put the quality of the final product in the first place and who appreciate our effort,” said Amir Al Jabri, one of the cofounders. They ship and serve coffee from Rwanda, cooperating with the local farmers.