First president in the history of independent Slovakia died in Bratislava on October 5. 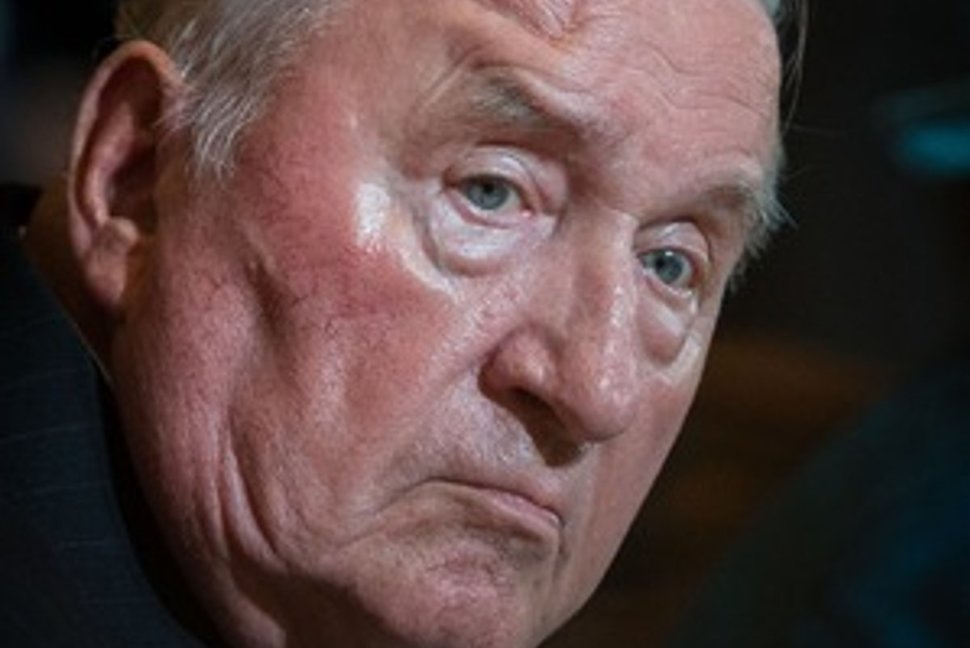 “Mr Prime Minister is unable to cooperate as a partner and lead correct dialogue. He cannot bring together different groups of citizens and multiply the political energy of the state. Due to his shadiness he is only able to work together with people who owe him in some way.”

This is a quote from a speech that then-President Michal Kováč gave in the parliament in 1994 and for the first time publicly stood up against Vladimir Mečiar. As a critic of Mečiar's methods of governing, Kováč had become one of the most persecuted politicians in Slovakia for many years. 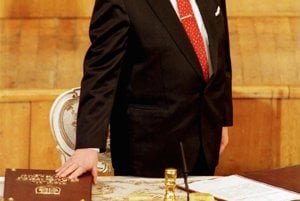 He stated that former secret service (SIS) head Ivan Lexa was behind the abduction of his son, and was fighting with Lexa in court for 20 years afterwards. Lexa asserted that the claim interfered with his personal rights and in 1996 filed a lawsuit against Kováč. The court first ruled in favour of Lexa and ordered Kováč to apologise to him, but the Supreme Court later cancelled the verdict and returned the case to the district court.

The whole issue had only been wrapped up in June 2016 when Lexa withdrew the lawsuit, reasoning with the former president’s age and health condition. Kováč was suffering from Parkinson’s disease.

Lexa at the centre of the conflict

Michal Kováč was an economist by profession and worked in banking until the Velvet Revolution in 1989. After the fall of communism in that year he became a member of the lower chamber of the Czechoslovak federal parliament, and later was elected its speaker.

He was a member of the Communist Party early in his life but in 1968 he was excluded from the party, during the purges following the Prague Spring and the intervention of the Warsaw Troops in Czechoslovakia that followed.

In 1989 – 1991 he served as minister of finance, prices, and salaries. In 1993 the parliament elected him president of the newly-emerged independent Slovak Republic. 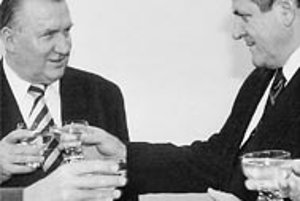 During the post-1989 political developments he co-founded the Movement for a Democratic Slovakia (HZDS). After he took the presidential oath he claimed that nobody will ever make him go against Mečiar. But only one year later he stood up against his practices and became his harshest critic.

The conflict between Mečiar and Kováč started with Mečiar’s demand that Kováč appoint Lexa the minister of privatisation.

“He argued that HZDS no longer had the money even to pay [its people] and that probably there will be early elections and that the movement needed the money,” Kováč said at the time in the parliament. He refused to appoint Lexa because he did not trust him. Mečiar in the end controlled the ministry himself and made Lexa its state secretary (deputy minister). 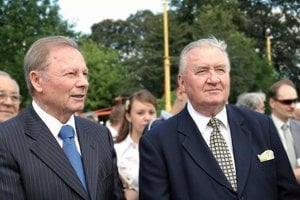 A few days after the president’s speech the parliament voted to oust Mečiar from the post of prime minister and decided to hold early elections in the autumn of 1994. HZDS won the elections again.

The enemy of the coalition

A little less than one and a half years after the president’s speech in the parliament, in August 1995, men wearing masks abducted his son Michal Kováč junior and took him across the border to Austria. The SIS, then led by Lexa, was pointed to as the culprit in the written charges.

In his memoirs from 2010 Kováč remembers his talk with the then-parliament speaker Ivan Gašparovič (who later went on to be one of Kováč’s successors in the presidential post). Gašparovič invited Kováč to his home.

“Do you think that Lexa is behind the abduction? I would not be so 100 percent sure. Perhaps 90 percent,” Gašparovič told him. The third coalition government of Mečiar expressed no confidence in Kováč in 1995 even though the Slovak Constitution does not recognise any such institute.

Despite the numerous attempts of the government to get rid of Kováč he held on to his post until 1998. After his term was over, Mečiar temporarily held the presidential office and enjoyed a number of presidential competencies. At that time he also issued the amnesties that prevent the investigation of the abduction of Kováč junior. 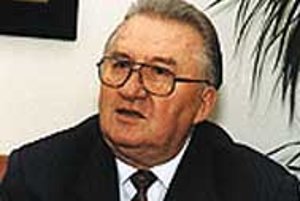 The relationship of Mečiar’s government towards President Kováč was one of the reasons why European institutions warned about violations of democracy in Slovakia.