The man who stood up against Mečiar

The conflict between Mečiar and Kováč affected a large part of the history of Slovakia in the 1990s. Mečiar brought many people into high politics, but only few of them stood up against his ever more authoritarian governing style. Kováč, who died aged 86 last week, was one of them. 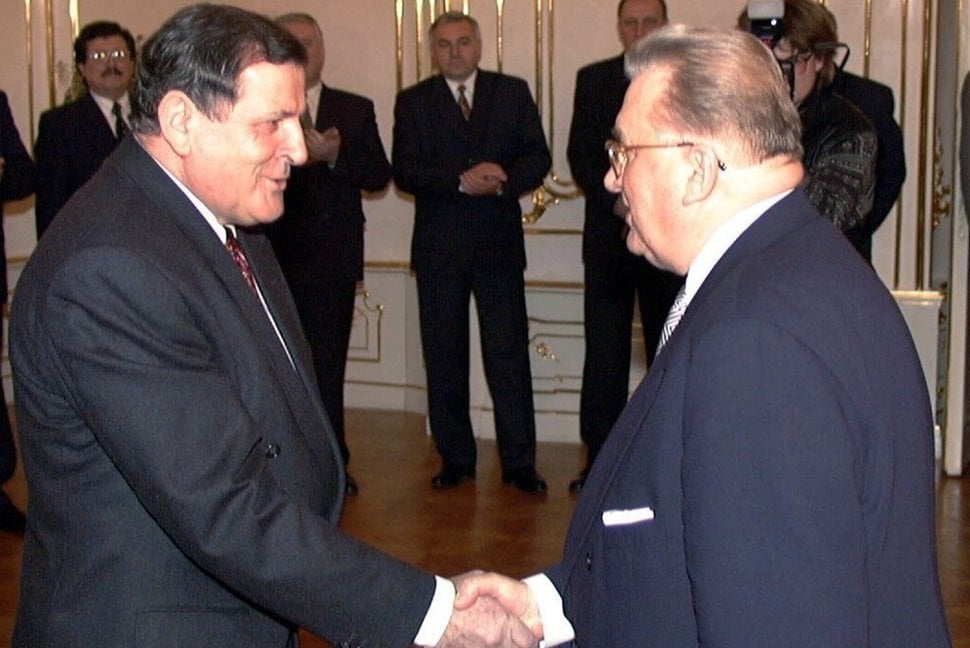 “Mr Prime Minister is unable to cooperate as a partner and lead correct dialogue. He cannot bring together different groups of citizens and multiply the political energy of the state. Due to his shadiness he is only able to work together with people who owe him in some way.”

This is a quote from the state of the republic speech that then-President Michal Kováč gave in the parliament on March 9, 1994. For the first time he publicly stood up against Vladimir Mečiar. As a critic of Mečiar's methods of governing, Kováč had become one of the most persecuted politicians in Slovakia for many years.