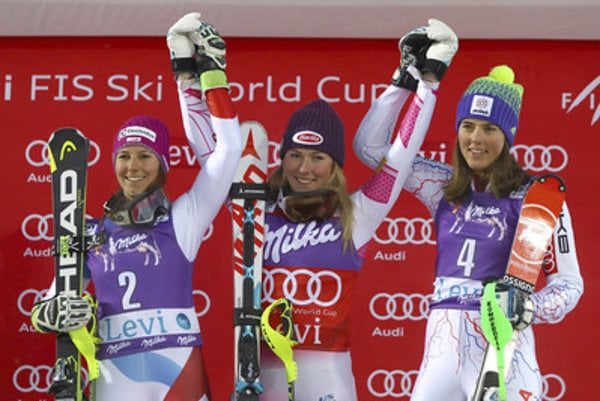 The best Slovak skiers competed with the global elite in the first race of the World Cup race of the new season in Finnish Levi on November 12, the Sme daily wrote later.

Petra Vlhová ended third, while Veronika Velez Zuzulová right behind her; thus it was a near miss of having both of them receiving medals.

Vlhova wrote on Facebook that it seems this season will be full of success; and that she hopes they – her and Velez Zuzulová – will be even stronger than in last season. 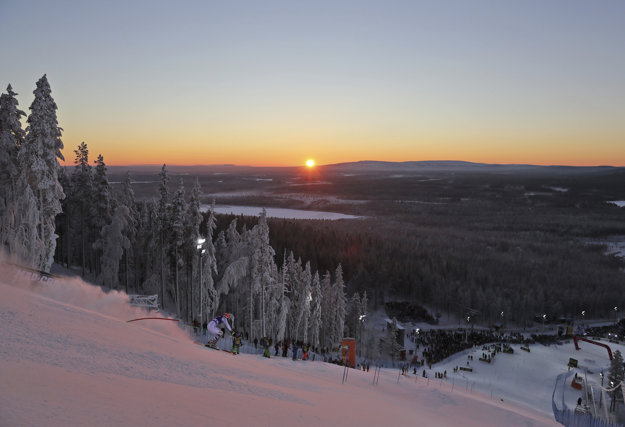 For Velez-Zuzulová, this was the best achievement at this ski resort in her career – fifth place was her best in Levi so far. “It is my best achievement in Levi, but I wanted more,” she said. “I made some mistakes in both rounds. I want to get better and better in each race.” 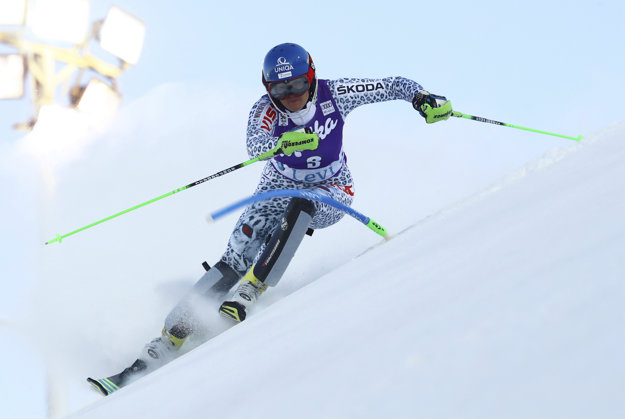 Veronika Velez-Zuzulová ended fourth in Finnish Levi in the first World Cup race of the season. (Source: AP/TASR)
Send the article by email